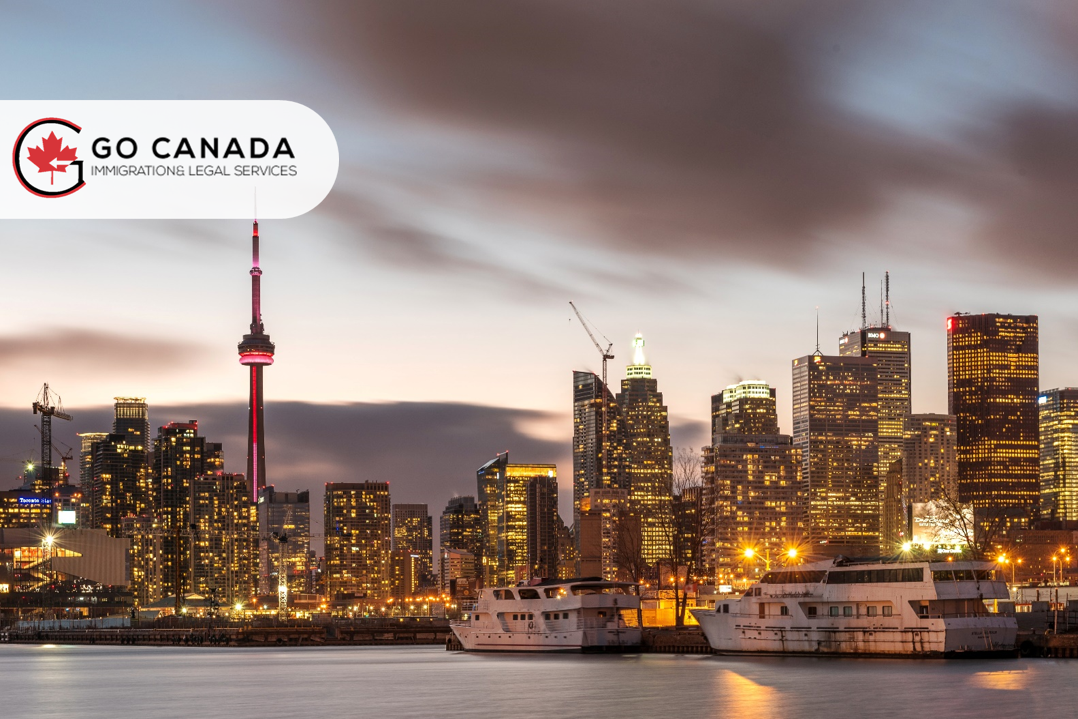 In-person mail-in passport requests can be done at 300 locations in Canada
Applicants can receive an in-person service for mail-in passport requests in over 300 local Service Canada locations. Now they can make the request even if their need for a passport is not so urgent, for example, if they plan to leave the country in the next few weeks instead of a couple of days. Until now, applicants could only request an in-person service for mail-in passports by visiting one of 35 dedicated Service Canada offices across Canada or by contacting a call centre.

Canada introduced new instructions for PGWP-holders and TR2PR applicants
On August 2, 2022, the Government of Canada published new guidelines for foreign nationals with expired or expiring post-graduation work permits (PGWP) and those applying to the temporary resident to permanent resident (TR2PR) pathways. Since the suspension of Express Entry invitations to apply for the Federal High-Skilled streams has had an impact on PGWP holders, the Government introduced the temporary public policy to allow eligible PGWP applicants to apply for an open work permit within a 6-month intake period. Those who have already applied for TR2PR pathways may also obtain an open work permit.

British Columbia released the BCPNP Statistical report 2021
On August 2, 2022, the Government of British Columbia published the BC Provincial Nominee Program’s (BC PNP) Statistical Report 2021. The report offers a variety of statistical information about the program, including nominations, occupations, pay scales, countries of origin, and regional distribution of nominees in the province. This year’s edition also features a new section describing the program’s strategic objectives and performance indicators for the program. The Statistical Report has been published every year since 2017 to provide key program information.

Canadian provinces call on the Federal Government to increase the nomination allocations
All of Canada’s provincial and territorial immigration ministers are urging the Federal Government to speed up visa applications and increase provincial and territorial immigration allocations so that businesses in all parts of the country may hire more immigrants. As Immigration, Refugees and Citizenship Canada (IRCC) worked to deal with a growing volume of applications that reached 2.62 million in mid-July, Canadian immigration ministers were demanding even more immigrants than are currently permitted under Canada’s record-breaking immigration levels strategy. The immigration ministers say this is needed to meet the country’s massive labour shortages.