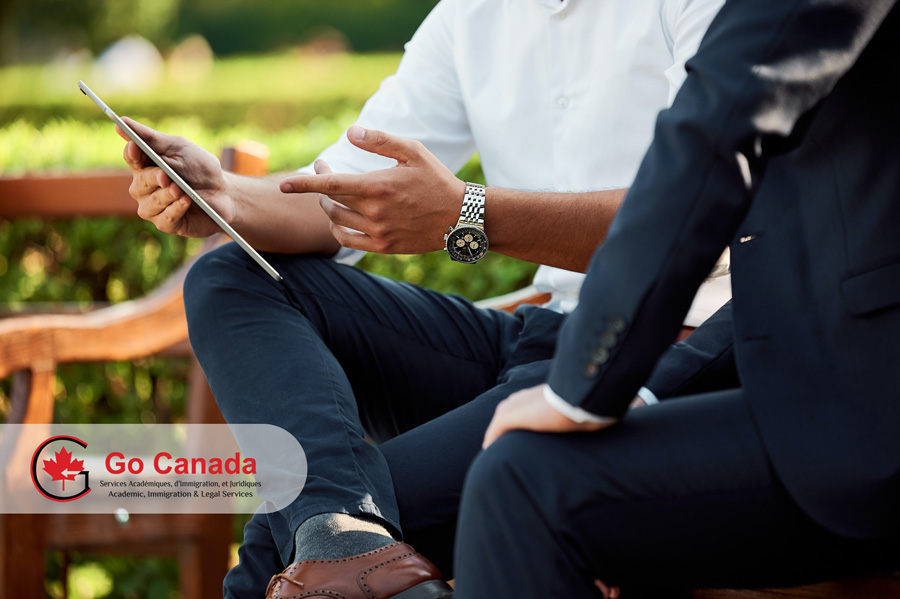 Manitoba held the MPNP draw #96
On August 13, 2020, Manitoba held a new invitation round in the Manitoba Provincial Nominee Program (MPNP). In round #96, Manitoba issued 197 Letters of Advice to Apply (LAA) in the Skilled Workers in Manitoba stream. The lowest score in this category was 485 points, 10 higher compared to draw #95. In the Skilled Workers Overseas stream, Manitoba issued 33 LAAs. The lowest score in the SWO category was 672, 92 points less than in the previous round. MPNP also invited 23 candidates in the International Education Category. In total, Manitoba issued 253 LAAs in this draw and 23 of them were issued to the Express Entry candidates. Manitoba sent LAAs to 3,086 candidates in 2020. In total, in the first half of the year, Manitoba admitted 4,485 immigrants and 2,990 of them passed through the MPNP.

5,816 Americans gave up their citizenship in the first half of 2020
One-third of them went to Canada. Bambridge Accountants New York partner Alistair Bambridge said there has been a huge turnaround during the Coronavirus in terms of U.S. ex-pats renouncing citizenship. The figures had been in steep decline since 2017. According to a survey, nearly one-third of these ex-pats chose Canada as their new beginning. They believe that Canada is more “humane” and more inclusive of ex-pats. Our country admitted 3870 Americans as permanent residents in 2020. Last year, 10,780 citizens of the USA moved to Canada permanently.

Canada admitted only 180 self-employed immigrants in 2020
The Self-Employed Persons Program (SEPP) is aimed solely at talented foreign artists and athletes. Prior to March 2018, there was also the farm management stream in the Self-Employed Persons Program, but IRCC decided to cancel it. Currently, this immigration stream is a great pathway for world-class level sportsmen and self-employed persons whose main work is such cultural activities as music, art, writing, etc. The processing time for SEPP is now 23 months. As of June 30, 2020, Canada granted PR to 180 self-employed persons. Last year, Canada welcomed 870 immigrants in this program.