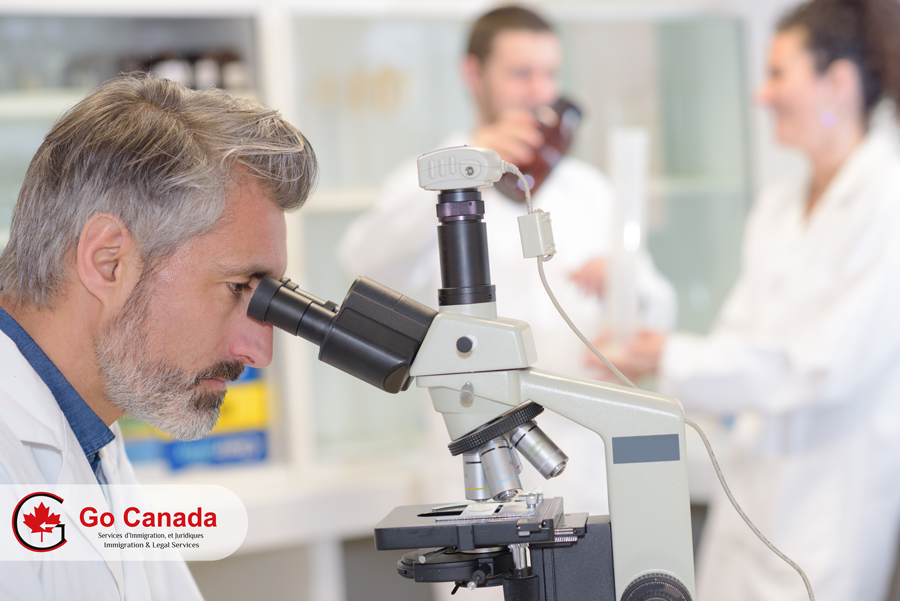 In Express Entry Draw #124 the score dropped to 457 CRS
On August 20, 2019, only 8 days after the previous draw, Canada held another round of invitations in the Express Entry. Immigration, Refugees and Citizenship Canada (IRCC) issued 3,600 Invitations to Apply (ITA) in round #124. The minimum Comprehensive Ranking System score for this round was 457, 9 points lower than in round #123. The tie-breaking rule for this round was March 24, 2019 at 15:32:42 UTC. As of August 15, 2019, there are 116,879 profiles registered in the Express Entry pool. In total, this year Canada already invited 56,200 candidates via Express Entry.

Newfoundland and Labrador updated the list of Designated Employers under the AIPP
On August 20, 2019, the list of Newfoundland and Labrador employers taking part in the Atlantic Immigration Pilot Program (AIPP) has been updated. The province added 17 more employers. The list now contains 270 employers that have been designated by the provincial government to participate in the AIPP. This program fast-tracks eligible foreign workers and international graduates with a job offer from a designated employer for Canadian permanent residence.