Impacts of the pandemic on the trucking industry

Home > Blog  > Impacts of the pandemic on the trucking industry 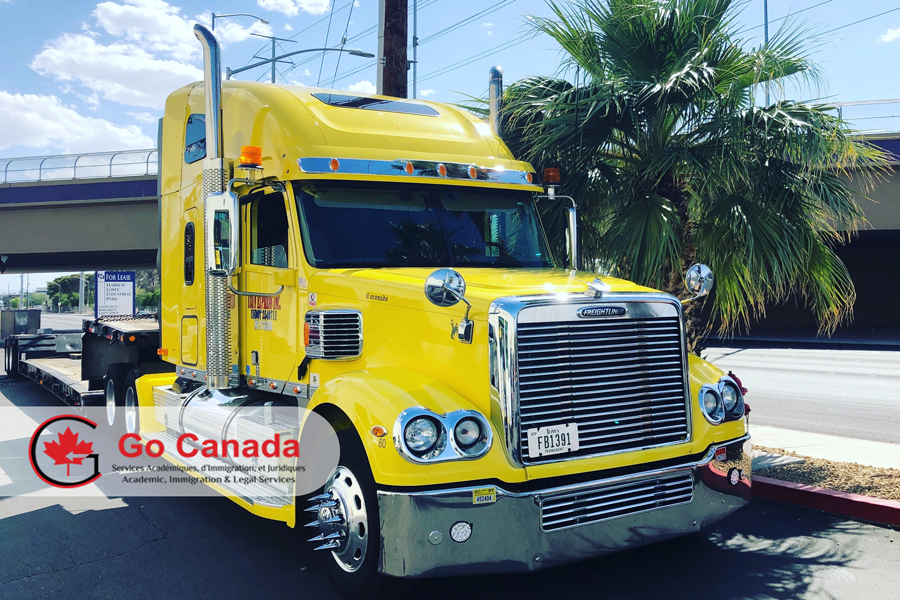 30 Oct Impacts of the pandemic on the trucking industry

Impacts of the pandemic on the trucking industry
The trucking industry in the GTA faces a lot of challenges because of the COVID pandemic. The number of open positions has reduced while competition for them has increased. As a result, many new licensees with no experience cannot find a job. A lot of truck driving schools have also been affected and some are closed because of the pandemic. Driving tests were also cancelled for a while, but they have started again. In the classes that are on, students have to sit far apart. Classes that used to be for 12 students are now for six students and they cost twice as much. Many students want to join the trucking industry but there is no room for new ones. Nevertheless, many provincial programs keep targeting Truck Drivers. Immigration pathways for truckers exist in several PNPs as well as Truck Drivers are included in the in-demand occupation lists including Ontario.

US election results may impact Canada’s newcomer composition
The result of the presidential election may not lead to a significant increase in the immigration of Americans to Canada, but it may affect the Canadian immigrant population structure, including refugees. The Star newspaper quoted a survey conducted by polling firm Legard and the Association for Canadian Studies, showing that after the number of new immigrants has fallen for several months due to the pandemic, people are hesitant about accepting more immigrants again. 52% of respondents said that they hope that in the next 12 months, the number of immigrants can be kept at a low level. US President Donald Trump tightened immigration policies after he took office in 2017, and Canada used this opportunity to attract more people by sending out welcoming signals.

Parents and Grandparents program concludes in a week
Since the opening of the parent and grandparent immigration program (PGP) in 2011, it has attracted tens of thousands of Canadians to apply each year. Affected by the COVID-19 pandemic this year, the program has been postponed since the beginning of the year and did not reopen until October 13. This year PGP adopted a lottery method, where the IRCC will randomly select the sponsors in the applicant pool and invite them to submit formal applications online. The selected applicants need to submit their applications within 60 days. The quota for this year’s intake is limited to 10,000 applications. Nevertheless, those unlucky may have better chances next year, when the government promises to accept 30,000 applications.

Quebec’s Immigration Plan for 2021 was presented to the public
Quebec wants to welcome 44,500 to 47,500 new immigrants in 2021. These numbers are slightly higher than the 2020 target of 44,500 immigrants. It is expected that in 2021 the majority of newcomers – 62% – will come as part of economic immigration programs. It is worth emphasizing that Quebec only controls the number of refugees and economic immigrants – skilled workers and business immigrants – who wish to relocate to the French-speaking province. The number of Family Class immigrants is under federal jurisdiction. Immigration targets of Quebec for 2021 are: