Immigration to Canada may drop 50% 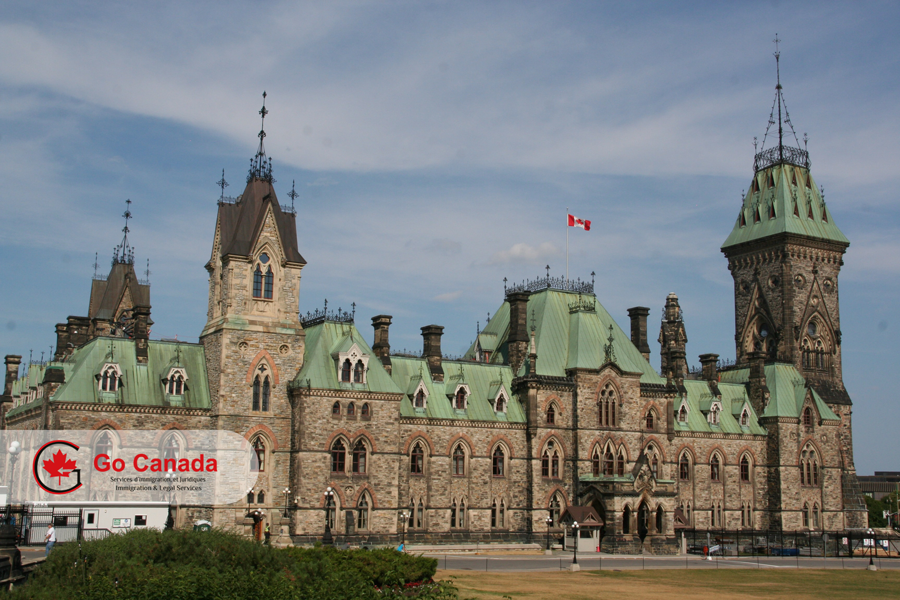 02 Jun Immigration to Canada may drop 50%

Immigration to Canada may drop 50%
According to a prediction by the Royal Bank of Canada, the impact of the COVID-19 pandemic is expected to cause the annual number of immigrants in Canada to plummet by half. In addition, the number of study permits issued has also plunged by 45% in March 2020. If this continues, it will cause serious damage to the Canadian economy. The Royal Bank of Canada issued a report on Friday saying that Canada accepted 341,000 permanent residents in 2019 and plans to welcome another 370,000 immigrants this year. However, due to the impact of the pandemic, this number will be reduced by 170,000 immigrants. According to the immigration data in the first quarter, the number of permanent residents decreased by 30%; the number of temporary foreign workers in the agricultural sector – by 45%; and the number of study permits in March decreased by 45% compared to the same period last year.