Immigration to Atlantic Canada: what are the trends?

Home > Blog  > Immigration to Atlantic Canada: what are the trends? 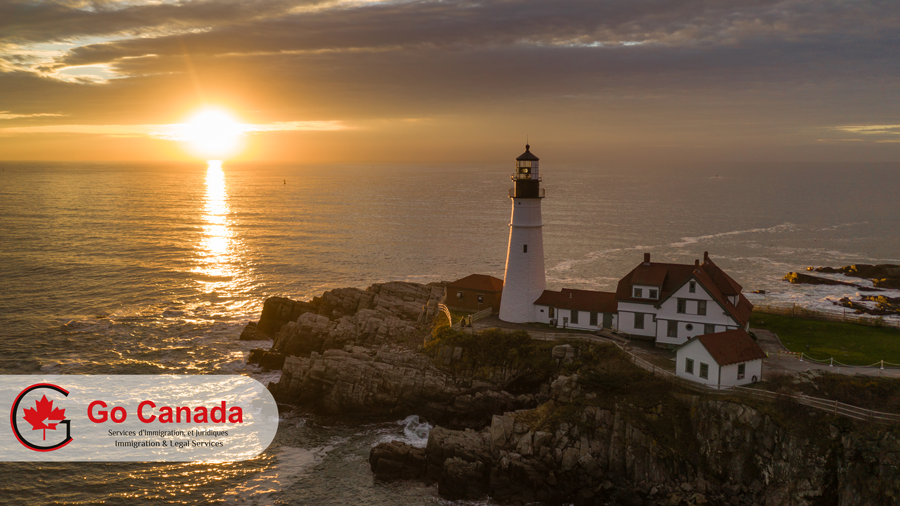 23 Aug Immigration to Atlantic Canada: what are the trends?

Immigration to Atlantic Canada: what are the trends?
Since January 2015, over 56,000 immigrants settled in Atlantic Canada. Based on the data from Open Government, there is a constant trend of increased levels of immigration to four Atlantic Provinces. Nova Scotia accepted about 22,765 newcomers (almost 41% of total) in the last 4.5 years. 18,275 settled in New Brunswick (33%). Another 9,130 chose Prince Edward Island as their new home (16%) and 5,835 immigrated to Newfoundland and Labrador (10%). Except 2017, when there were fewer newcomers than in 2016, every next year more newcomers settle in the Atlantic:

The Canadian immigration system is complicated for asylum seekers
The Canadian immigration system is a bureaucratic maze for asylum seekers, according to a report released on Thursday by the School of Public Policy at the University of Calgary. The authors of the report proposed to the Canadian government increasing the number of staff needed to remove the current overcrowding in the immigration system, which “serves no one,” as they said in the report. In addition, if Canada’s Immigration, Refugees and Citizenship Department oversees the country’s immigration system, it should also deal with a range of other agencies: The Immigration and Refugee Board, the Canadian Border Services Agency, the Royal Canadian Mounted Police and the Federal Court. Other actors can be added to these government agencies, such as provincial governments that channel resources for migrants and organizations such as the Red Cross or UNHCR. The lack of communication between the different agencies that are responsible for handling asylum applications is one of the main shortcomings noted by the report.

Ninety-nine percent of Chinese immigrants have acquired these Canadian habits
According to Van People, most Chinese immigrants have become friendlier, calmer, more generous, and more enthusiastic about life after immigrating to Canada. However, 99% of these newcomers have acquired all sorts of strange habits after settling in Canada for too long. Some examples include fear of drastic temperature changes, longing for excitement because the country is sometimes too quiet and leads to loneliness, and refusal to accept any calls without caller ID due to a series of tax frauds. In terms of employment opportunities, blue-collar jobs pay more than the typical white-collar professions. It is easier to become a truck driver or a mover because the English proficiency requirement is not high. Many Chinese white-collar professionals choose to apply for blue-collar jobs after they arrive in Canada. They do not see it as downgrading. In return, you develop a healthier physique. Earning money is a priority, and Canadians are very respectful of blue-collar professions, so there are more reasons to switch career paths.