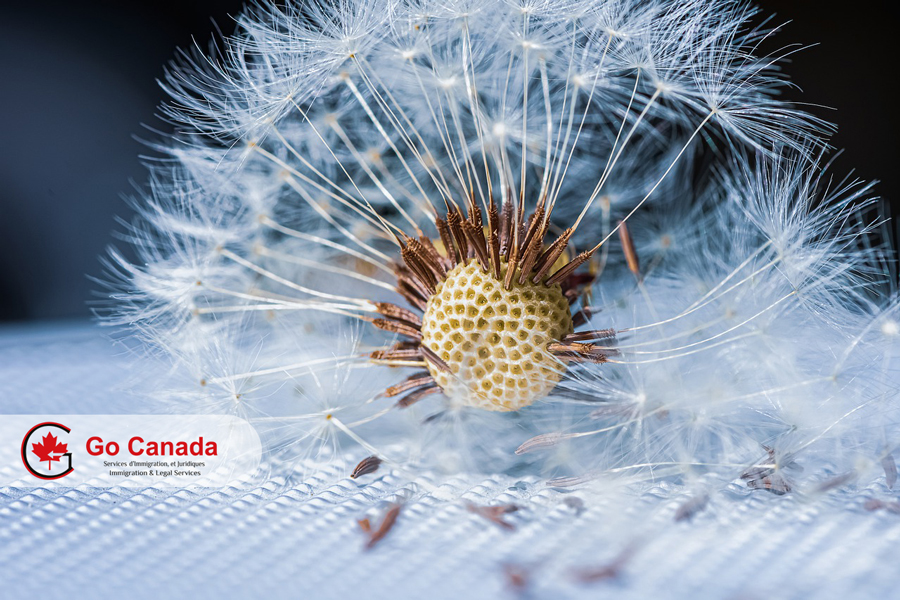 Spotify will hire more Canadians and foreign nationals living in Canada
Spotify – an online audio streaming service is planning to hire hundreds of more employees in Canada, expanding its workforce by 15,000 in 2021. Spotify’s head of advertising business Lee Brown said that the company is “increasing its business marketing workforce by over 70 percent in Europe, Australia, and Canada, … investing in the advertising business.” The increase in the number of tech job opportunities can contribute to the highly-skilled tech workers gaining permanent residency (PR) in Canada, including the Global Talent Stream (GTS) of the Temporary Foreign Worker Program (TFWP).

Ontario demands the Federal Government to economic immigration into the province
Ontario has been calling on the Federal Government to increase the level of economic immigration into the province. Ontario, even being the most immigrant accepting province, has a labour shortage of 290,000 people and wants ‘hard working’ immigrants to fill the job vacancies in various sectors. Premier of Ontario Doug Ford wrote letter after letter about the labour shortage to Prime Minister Justin Trudeau, saying the province needs more people and asked the Government to speed up Ontario’s plan to recruit more new immigrants.