Immigration is the primary source of Canada’s labour force growth 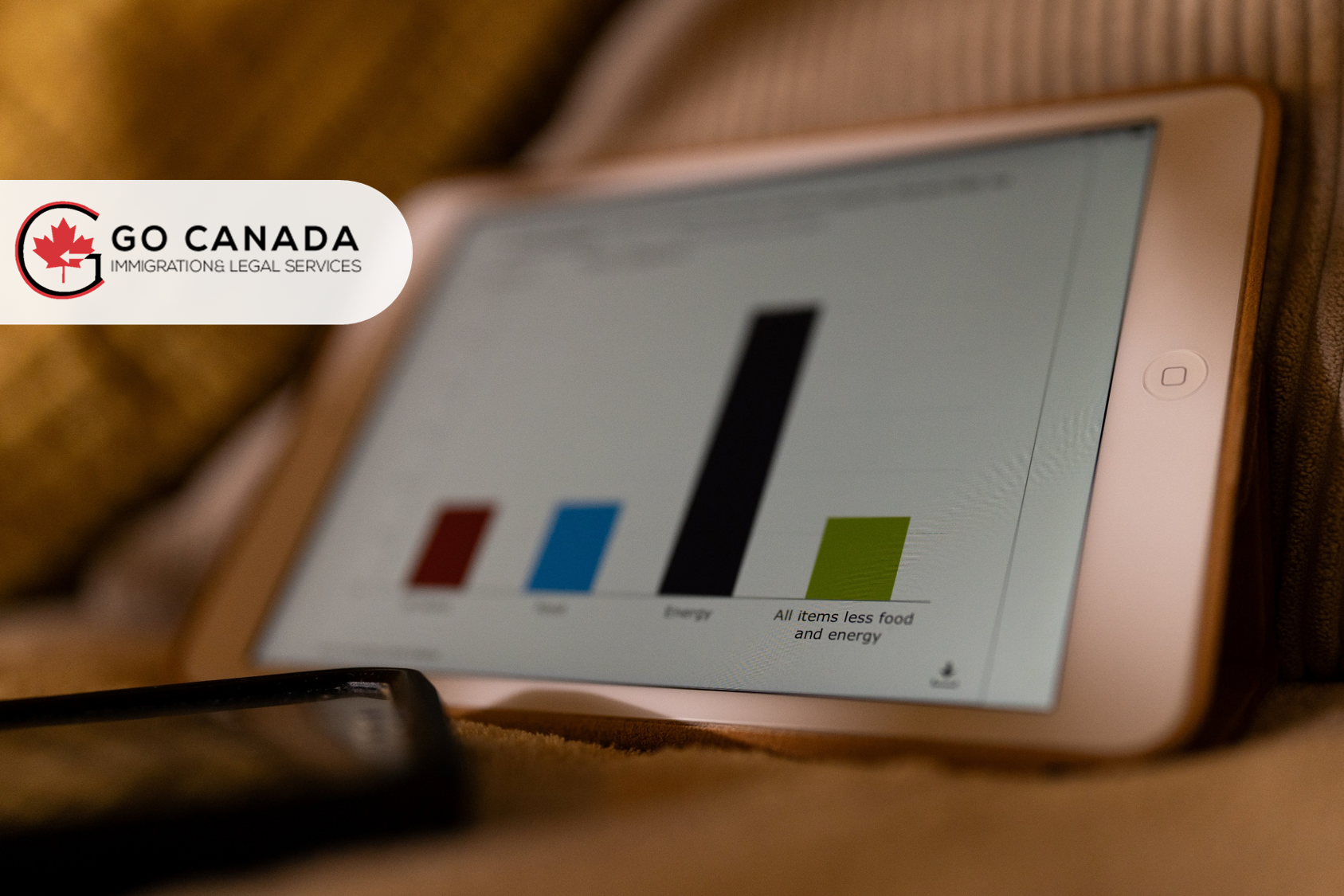 Immigration is the primary source of Canada’s labour force growth
From 2016 to 2021, 1.3 million new immigrants came to Canada permanently – the highest number of recent immigrants recorded in a Canadian census. In the 2021 Census, nearly one-fourth of the people counted were, or had ever been, landed immigrants or permanent residents in Canada. By 2032, it is projected that immigration will be the only driving force behind Canada’s population growth. The Canadian population is aging, and the share of working adults relative to retirees will decrease to 2 to 1 in 2035.

Quebec could increase immigration levels under Canada’s latest plan
After Canada released its newest immigration plan with unprecedented targets for the next three years, Quebec Immigration Minister Christine Frechette stated that the province would not increase immigration levels. On Tuesday, the newly minted immigration minister tweeted in French, “Quebec is now responsible for setting its own targets for permanent immigration.” The maximum number of new permanent residents that Quebec can welcome is 50,000. Frechette stated that the province’s position had remained the same. Quebec needs more control over immigration to protect the French language and culture.

The number of job vacancies in Canada’s healthcare sector reaches an all-time high
A recent report from Statistics Canada showed that there are more healthcare job vacancies than ever before. In August of 2022, there were 152,000 vacant healthcare and social assistance positions. Immigrants fill many healthcare positions in Canada. In fact, 36% of physicians and 25% of registered nurses were born outside the country. However, it can be difficult for foreign-trained medical professionals to get the proper licensing from Canadian authorities, which makes it hard for them to find work in the healthcare system.