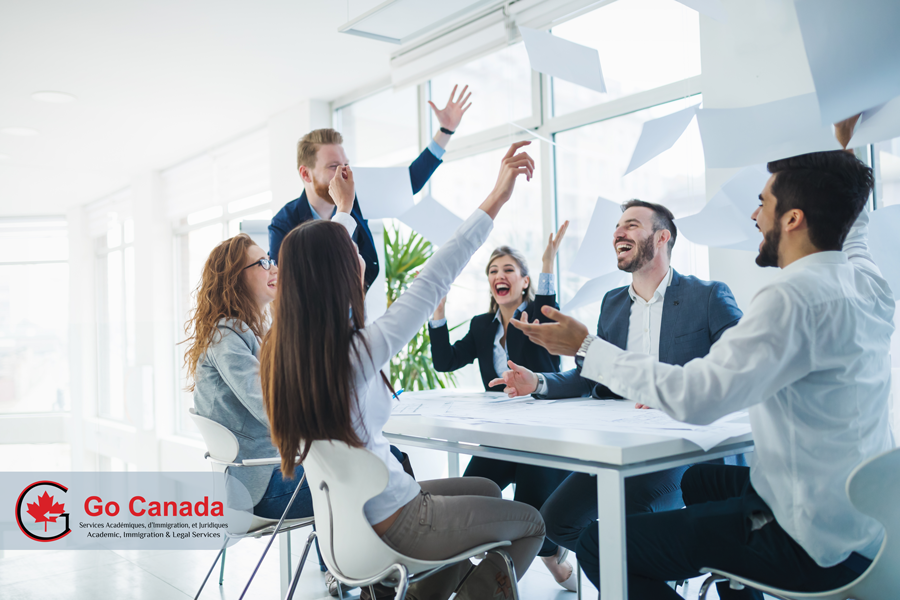 Saskatchewan has updated the dates for Entrepreneur draws in 2020
On September 12, 2019, Saskatchewan has updated the dates of the invitation rounds in the Entrepreneur stream of the Saskatchewan Immigrant Nominee Program (SINP). The province announced that the first draws of business immigration will take place on January 7, 2020, and March 5, 2020. The last invitation round of this year is scheduled for November 7, 2019. All dates are subject to revision by the provincial authorities.

Nova Scotia and New Brunswick updated their lists of Designated Employers
On August 28, 2019, the list of New Brunswick employers taking part in the Atlantic Immigration Pilot Program (AIPP) has been updated. The list now contains 718 employers that have been designated by the provincial government. Since April 2019, the province added 257 new employers. On August 31, Nova Scotia has also updated its list of Designated Employers. The new list contains 1,002 employers. Since April 2019, the province added 49 new employers. In total, as of August 31, 2019, there are 2,264 designated employers in all four Atlantic Provinces that can hire foreign workers through the AIPP.