Immigrants taking a major role in a domestic population increase 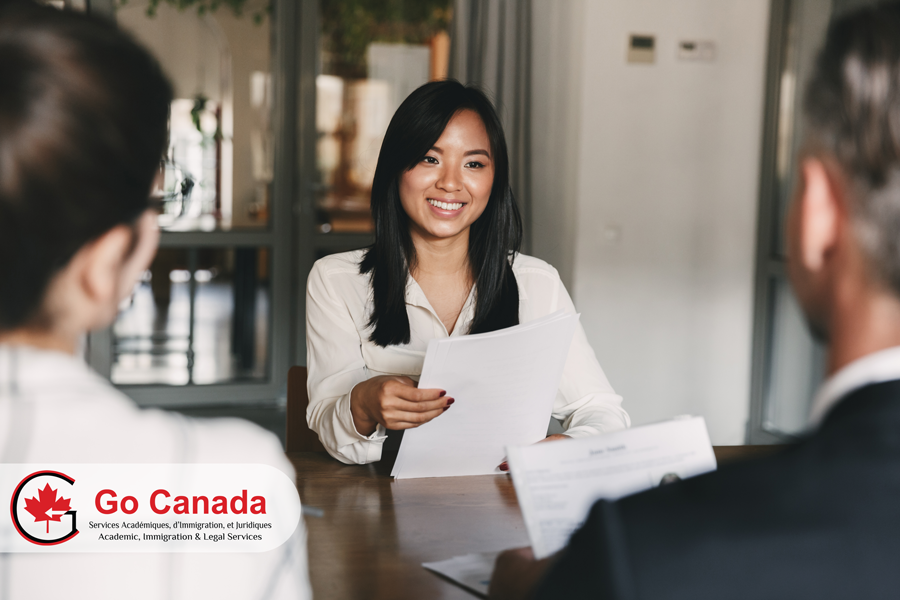 Immigrants taking a major role in a domestic population increase
When it comes to Canadian population increase, immigrants still hold a major share, according to new Statistics Canada estimates. While Canada’s total population has risen by 98,410 people (0.3%) in the first quarter of 2019, new immigrants, refugees and Canadian permanent residents or citizens coming back from other countries make up 82.8% of the total increase. According to experts, immigration can be an answer to the extreme labour shortage in the country.

Avvy Go appointed Independent Complaints Review Officer
On June 24, 2019, the Immigration Consultants of Canada Regulatory Council (ICCRC) announced the appointment of Avvy Go as its Independent Complaints Review Officer (ICRO). ICCRC said that Go has been in the legal profession for 25 years and has long been focused on the provision of legal services for refugees and immigrants, mainly in the areas of immigration, human rights and employment regulations.

Problems with the eTA for Latin Americans
Any visitor from visa-exempt countries must get an eTA, but there are serious problems with the travel authorizations. Citizens of Chile, Mexico and Spain need an eTA; other Latin Americans need a visa. When Mexicans apply for the eTA, they are usually approved, but then many eTAs are cancelled. Sometimes they are cancelled within a few hours; in other cases, they only find out at the airport when they have already bought their tickets. At times, travellers only find out upon arrival in Canada that the eTA is cancelled. Sometimes the cancellation is due to errors or omissions by the applicant on the application form. It is recommended to make sure that the application is filled out correctly.