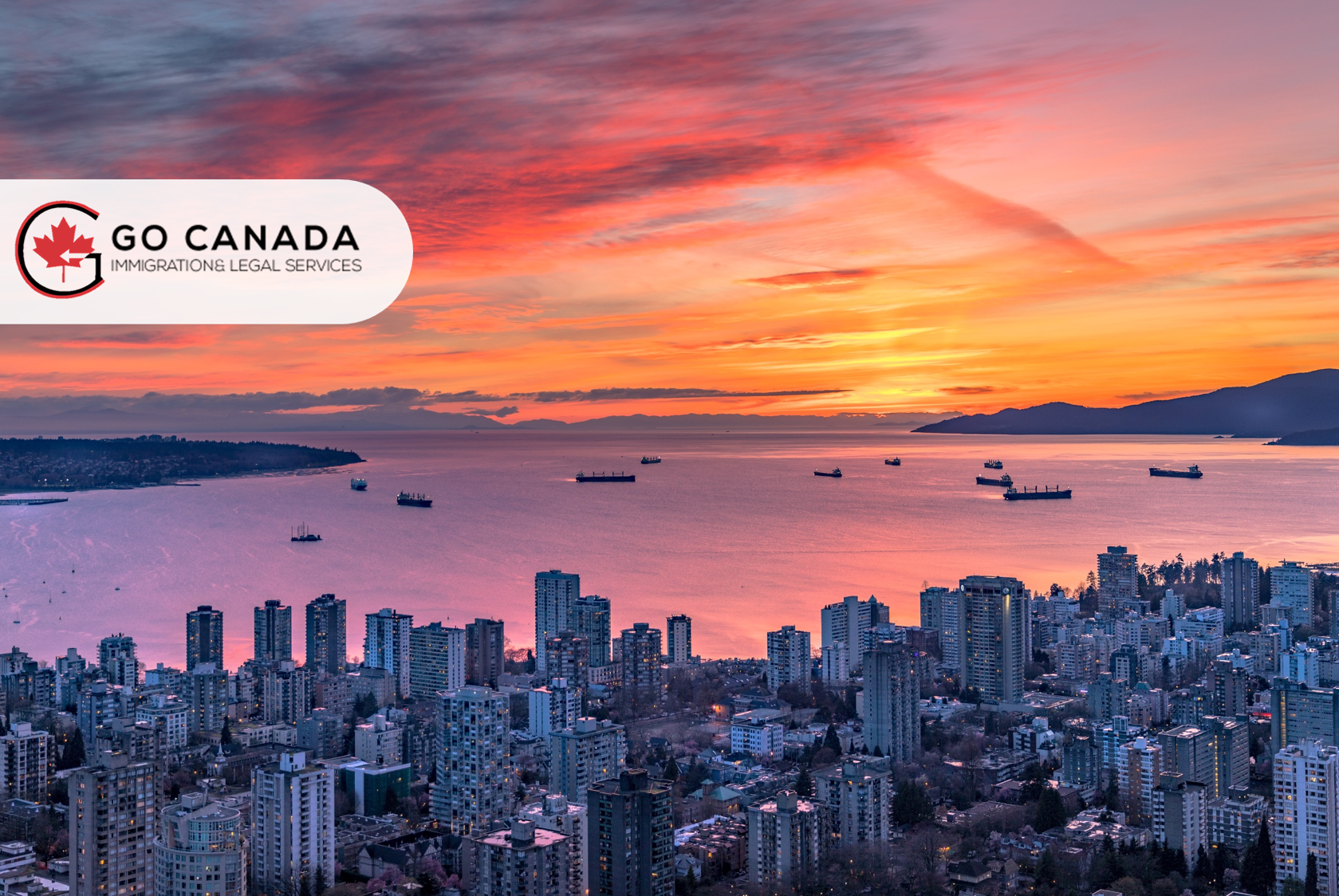 Immigrants prefer to settle outside major metropolitan areas
Many newcomers to Canada in the past year set up residence in one of the nation’s 41 census metropolitan areas, which contain populations greater than 100,000 individuals. As was noted in previous years, Toronto, Montreal, and Vancouver were the most welcoming cities for recent immigrants in 2021. While most recent immigrants chose to live in Canada’s three largest metropolitan areas, that number has slowly decreased over the last few years. In 2016, 56 percent of all new arrivals settled in one of these cities. But by 2021, that number had decreased to 53.4 percent. The drop was most notable in Montreal, where the share fell from 14.8 percent to just 12.2 percent over these five years.

Canada continues to welcome parents and grandparents
There was a significant decline in the number of new permanent residents to Canada under the Parents and Grandparents Program (PGP) in August, falling 37.8 percent compared to July. However, the program is still seeing substantial growth compared to this time last year. According to the latest Immigration, Refugees and Citizenship Canada (IRCC) data, only 1,815 new permanent residents arrived in Canada through the PGP in August-a decline of 1,105 people. Although the PGP showed a monthly decrease, in the first eight months of this year, Canada was still able to welcome 18,825 new permanents. And this is more than double the number from last year.

Advocates call on the Government of Canada to remove the quota on the Afghan refugee sponsorship program
A group of advocates is urging the Federal Government to either remove the limit on applications to sponsor Afghan refugees in Canada or, at least, stop counting rejected applications towards the limit. Last month, the government announced a new program that would enable Canadian individuals and organizations to sponsor up to 3,000 Afghan refugees who do not have refugee status from the United Nations refugee agency or another country. The program will accept sponsorship applications until October 17, 2023, or once it receives 3,000 refugee applications – whichever comes first.