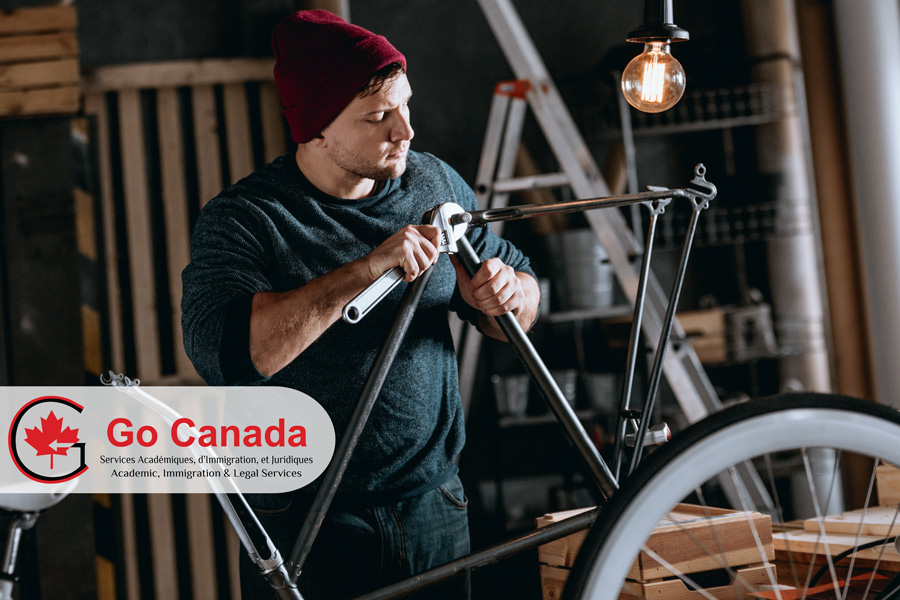 CBSA study finds travellers from some countries face more delays
The Canada Border Services Agency (CBSA) is conducting a series of tests to learn if its human agents, and its passport-reading machines, are prone to discriminate against certain kinds of travellers. The CBSA’s research suggests that most of the discrepancies in the treatment of different nationalities and ethnicities at Canada’s international airports are driven by procedures, rather than prejudice. But border service officers did use their discretion to order secondary inspections for travellers from the Middle East, Africa and the Caribbean at far higher rates than for travellers from the U.S. or Western Europe.

Women newcomers get job-ready skills to enter BC’s high-tech industry
A partnership between Immigration Services Society of BC (ISSofBC) and Emily Carr University of Art and Design invites women, immigrants and refugees to develop job-ready skills to support BC’s high-tech sector. TechWomen, a pre-employment program, encourages newcomers to upgrade their basic computer skills with Adobe Suite and Industrial Design for re-entering the Canadian workforce or for building a career in the tech industry. Kate Armstrong, artist, curator and director of Startland at Emily Carr University, explains tech jobs are in high demand around the world, so filling these types of roles are competitive for BC companies. A framework would benefit both businesses and immigrants entering the technology sector in BC. “Programs like TechWomen help facilitate and close gaps in recruiting skilled people for the BC tech industry,” said Armstrong.