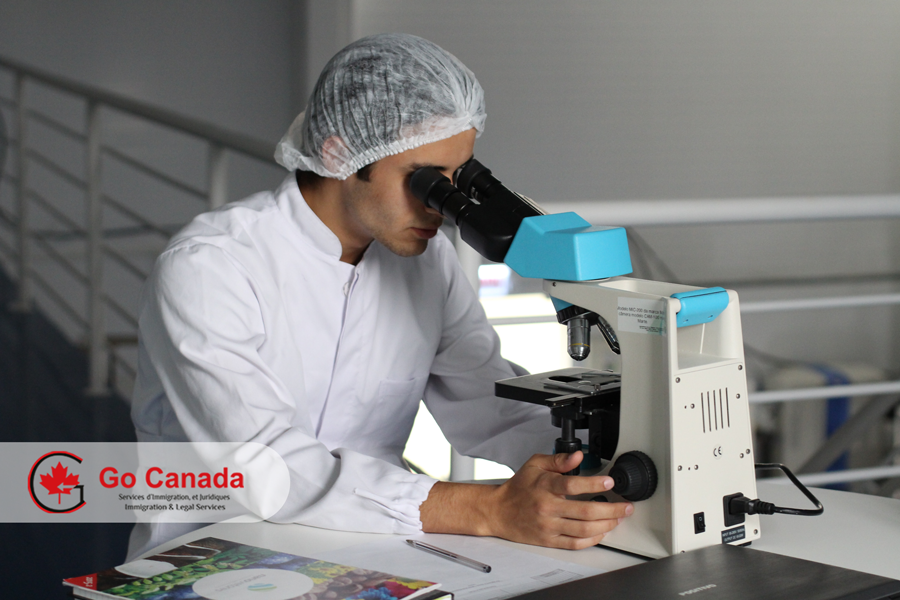 05 May Immigrants are more concerned about healthcare issues

Repatriation flights from India to Toronto and Vancouver to start from May 1 to May 7
The Canadian government is already operating the second phase of repatriation flights from India for the stranded Canadians from Amritsar, Delhi, Mumbai, Ahmadabad and Bangalore during the COVID-19 lockdown. Now, the third phase of flights will begin on May 1 and the number of flights from Amritsar has been increased. The federal government has made an agreement with Qatar Airlines to bring stranded Canadians and permanent residents from India to Toronto and Vancouver airports from May 1 to May 7 through the direct flights. The one-way fare for these flights will be $2,720.