How many days the paper-based OINP streams have been open in 2020?

Home > Blog  > How many days the paper-based OINP streams have been open in 2020? 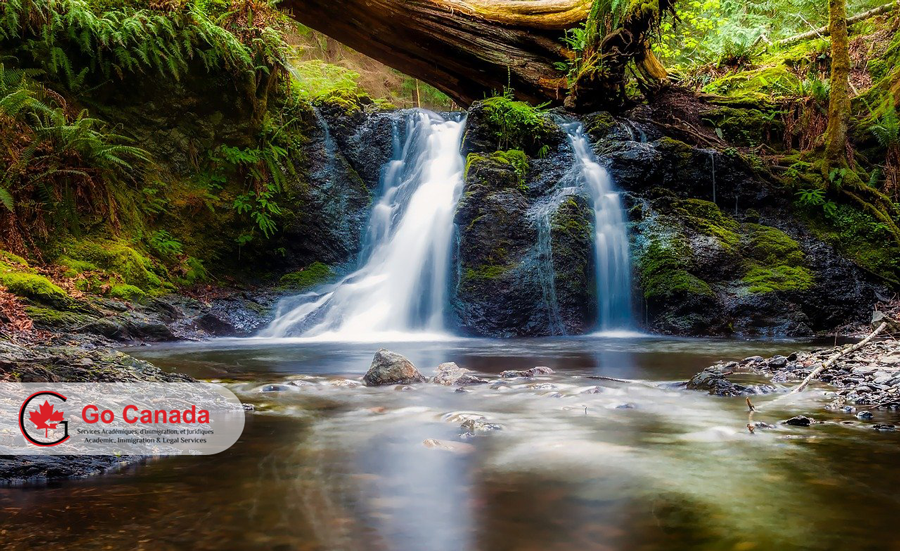 26 Mar How many days the paper-based OINP streams have been open in 2020?

How many days the paper-based OINP streams have been open in 2020?
In the report about the Ontario Immigrant Nominee Program (OINP) in 2020, the government provided the data on how many days per year the paper-based streams of the OINP accepted applications. Masters Graduate Stream opened only once for one day. Employer Job Offer: International Student and Foreign Worker Streams, were open for three days in total.

British Columbia decided to extend the Entrepreneur Immigration Regional Pilot
On March 23, 2021, the government of British Columbia announced the extension of the Entrepreneur Immigration Regional Pilot until March 31, 2024. This business immigration program is part of the British Columbia Provincial Nominee Program (BC PNP). It was first introduced in 2019 and aimed at attracting entrepreneurs to the remote and rural areas of the province. As of today, 65 communities in BC participate in the program. In 2019, BC has invited 57 candidates to apply for the nomination in this program. In 2020, another 54 entrepreneurs received invitations to apply.

Ottawa ratified the trade agreement with London
On March 19, 2021, Mary Ng, Canada’s Minister of International Trade, announced during a telephone conversation with her counterpart from the United Kingdom that Canada had ratified Canada-UK Trade Continuity Agreement (Canada-UK TCA) after the latter left the European Union. The day before, the agreement was approved by the upper house of the Canadian parliament. In fact, it echoes previous agreements according to which 98% of goods exported to Britain are duty-free. It is expected that the agreement will come into effect on April 1 of this year. Once the Canada-UK TCA comes into effect, British nationals will again be LMIA-exempt when applying for work permits under the terms of the agreement.