From China to Canada: what is happening?

Home > Blog  > From China to Canada: what is happening? 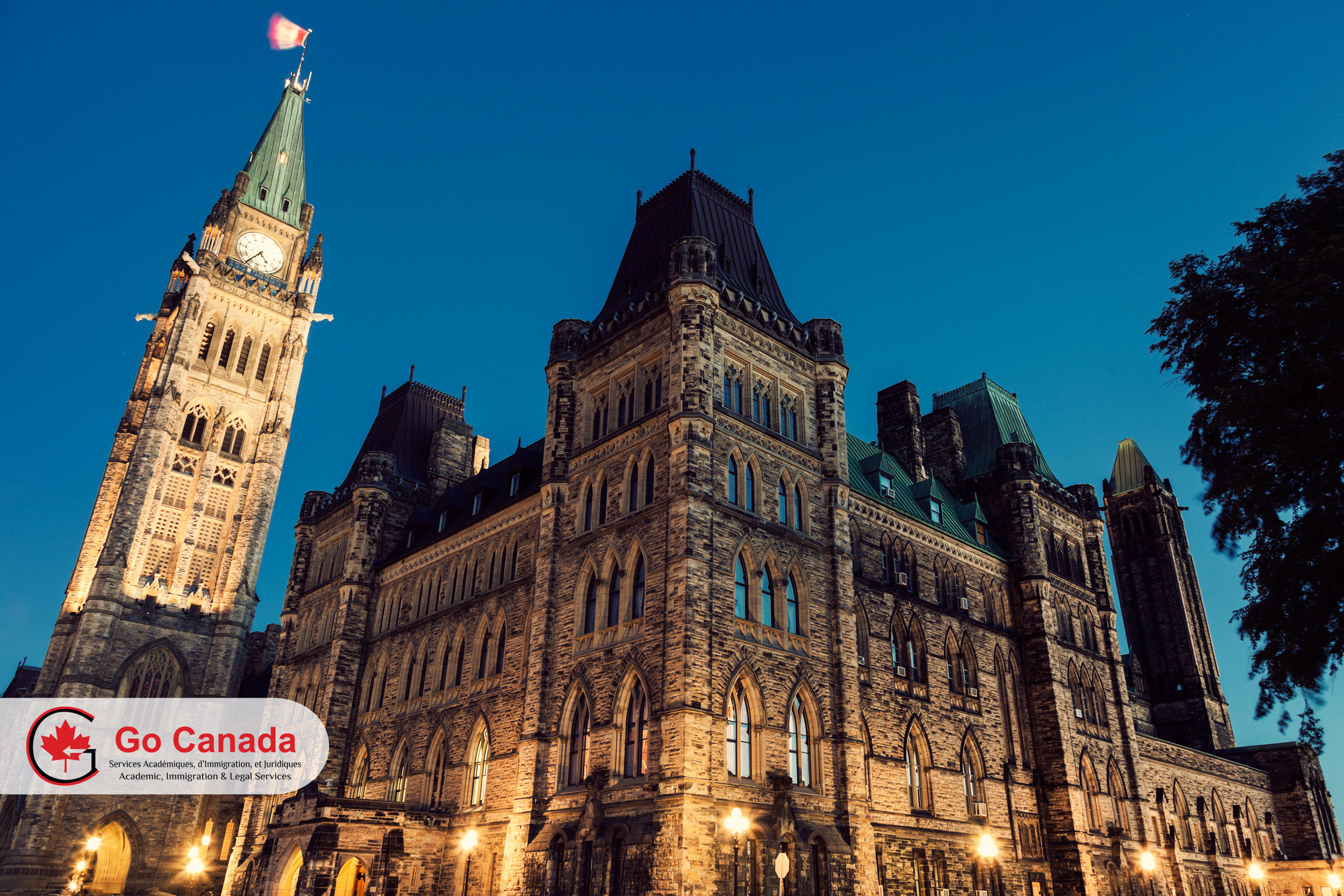 30 Apr From China to Canada: what is happening?

From China to Canada: what is happening?
The IRCC only approved 4,095 Chinese permanent resident visa applications this year. Immigration Minister Ahmed Hussen said that the Meng Wanzhou case wouldn’t affect the way in which Canada is welcoming to Chinese immigrants or international students. He expressed great confidence that Chinese international students would continue to come and study in this country. However, according to figures released by the IRCC, in the first two months of this year the number of Chinese nationals whose immigration applications were approved dropped by about 10% to 16% compared to the same period last year. Rapid economic development and growth in China in recent years have quenched many Chinese nationals’ desire to immigrate to Canada. Furthermore, many Chinese international students believe that they will have a better path for career development in China, so they choose to return to China upon completion of their studies in Canada. Nevertheless, China continues to be one of the biggest source countries for both temporary and permanent immigration to Canada.

Ottawa may consider opening the applications for PGP several times a year
Immigration Minister Ahmed Hussen said that Parents and Grandparents Reunification Immigration applications were filled several minutes after opening, resulting in dissatisfaction. Therefore, Ottawa will consider changing so that applications are open several times a year. Not-for-profit ICONNBC invited community leaders and some people who work in the immigration industry to meet with Hussen at the Quilchena Golf and Country Club. Nearly 50 people attended the event and engaged in exchanges on issues related to immigration policies. Hussen said that when the Conservative government was in power, there were only 5,000 parents’ reunification spots. The Liberal government has doubled the number of spots, and this year, the number has increased further to 20,000 spots.