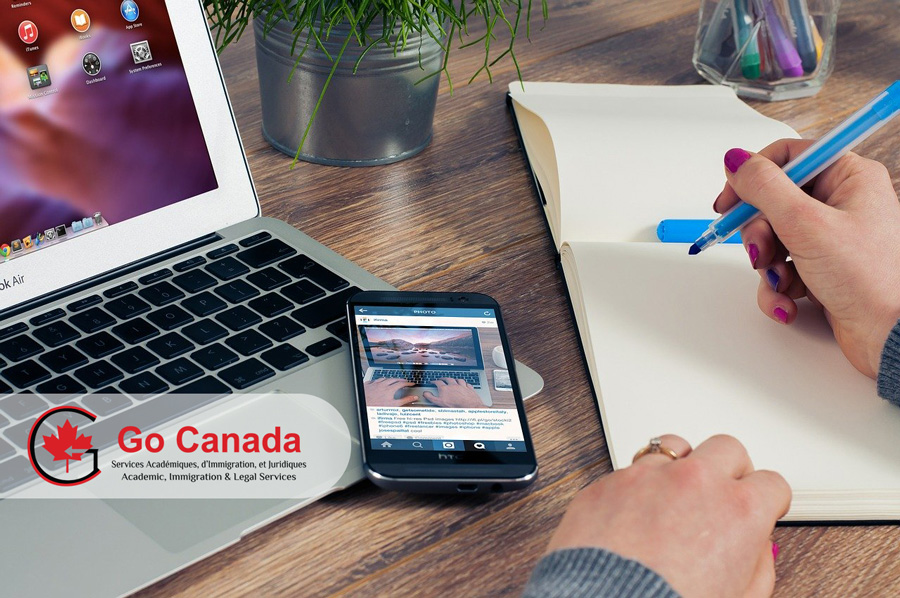 Express Entry PR admissions in 2020
According to the official data by IRCC, 31,010 immigrants received permanent residence via Express Entry in from January to May 2020. The highest number of PR admissions in the EE happened in February (9,185 immigrants), while during the COVID-19, their number had fallen to the lowest in April (2,075 immigrants). In May 2020, there were 4,420 PR admissions. 13,840 Express Entry immigrants were processed in the Federal Skilled Worker Program (FSW), 10,995 immigrated via the Canadian Experience Class (CEC), 5,690 got their status in the Express Entry-aligned streams of the Provincial Nominee Program (PNP), and, finally, only 480 under the Federal Skilled Trades Program (FST). Last year, 109,595 applications for permanent residence were issued through Express Entry and 53,1% of them in the FSW, 27.6% in the CEC, 18.2% in the PNP, and finally 1.1% in the FST.

Canada favoured by international talents
In a recent survey by Blind, a social network for tech professionals, 39% of more than 1,000 workers on H-1B visas in the US said they are willing to come to Canada for job opportunities. Canada has been popular among international talents, not only because of its multiculturalism and tolerance but also because of the efforts made by the federal government in recent years. In addition, tightened immigration policies in the US have made Canada a better option for international talents. However, in order to maintain its competitiveness for international talents, Canada will need to continue to improve the physical and soft environment for the technology industry and to establish and enhance trade and technological partnerships with other countries.

Canadian economy adds almost a million jobs in June
According to Statistics Canada, about 953,000 more Canadians had jobs in June. Many employers had been forced to close their businesses as the pandemic began, now finally reopen and the national economy continues to recoup steep losses over previous months. Statistics Canada announced the unemployment rate would have reached 16.3% had it included those who wanted to work but decided not to look for a job. The Employment Minister Carla Qualtrough stated the plan of the federal government is working. Feds are now reshaping programs to motivate fewer workers to stay on the $80-billion CERB program by promoting the $82-billion wage subsidy program for employers.