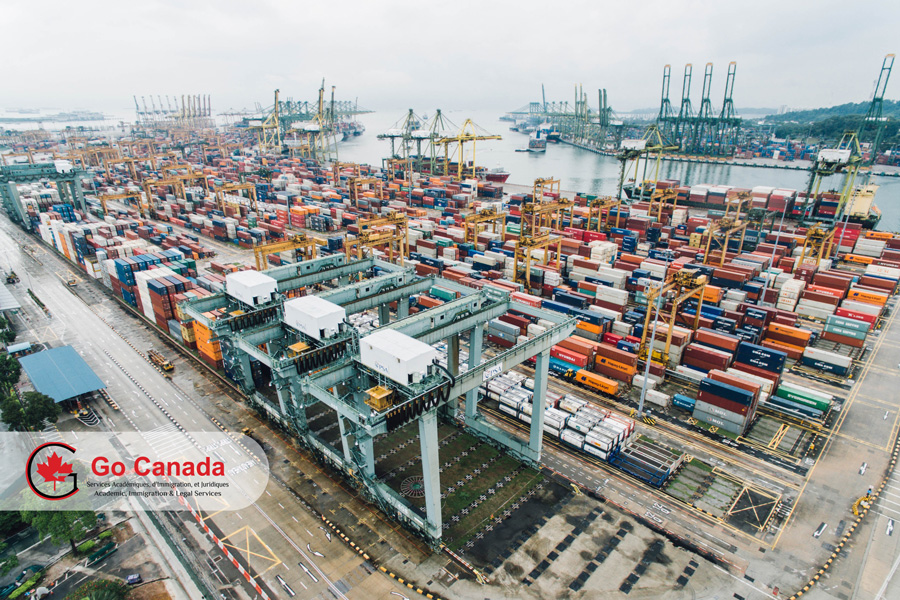 Express Entry Draw #159 – 250 ITAs for the Federal Skilled Trades Candidates
On August 6, 2020, Immigration, Refugees and Citizenship Canada (IRCC) surprisingly held a new Express Entry invitation round, just one day after the previous draw. In this round, IRCC issued Invitations to Apply (ITA) only for candidates in the Federal Skilled Trades (FST) category. This time Canada invited 250 FST candidates. The precious round in this program happened almost a year ago in October 2019. This was the seventh invitation round aimed only at FST candidates. The minimum Comprehensive Ranking System score for this round was the highest recorded for Skilled Trades candidates – 415 points. The tie-breaking rule for this round is June 2, 2020 at 09:35:31 UTC. In total, Canada has already invited 61,850 candidates via Express Entry.

BC PNP has increased processing fees
On August 6, 2020, the government of British Columbia announced the increase of the processing fees in the British Columbia Provincial Nominee Program (BC PNP) for candidates in the Skills Immigration (SI) category. Foreign nationals wishing to apply for the provincial nomination will have to pay $1,150. The fee has increased by $450 from the previous $700. BC has also increased the cost of a request for review from $200 to $500. The officials emphasized that they prefer to cover the operations costs from the candidates rather than from taxpayers, so it is an additional reason for the fees increase. The quota of BC has increased from 3,000 nominations in 2009 to 6,750 in 2019. At the moment, over 9,500 BC PNP nominees are waiting for their PR statuses.

Immigration via the programs for caregivers
Under the new caregiver program, foreign nationals who have passed grade 12 and completed one year of post-secondary education can be eligible to apply as a caregiver. However, they would be required to have at least 5 bands in IELTS and meet other eligibility criteria. The spouse and children of the applicant can be eligible to get work and study permits respectively. Canadian employers can hire a nanny/caregiver from abroad if they have small children or elderly people or people with special needs. However, they need to meet the income eligibility criteria. Foreign caregivers can apply for permanent residency after working for two years for their employer. In the first five months of 2020, 1,865 foreign nationals were granted PR status in Canada. Last year, their number was about 9,800.