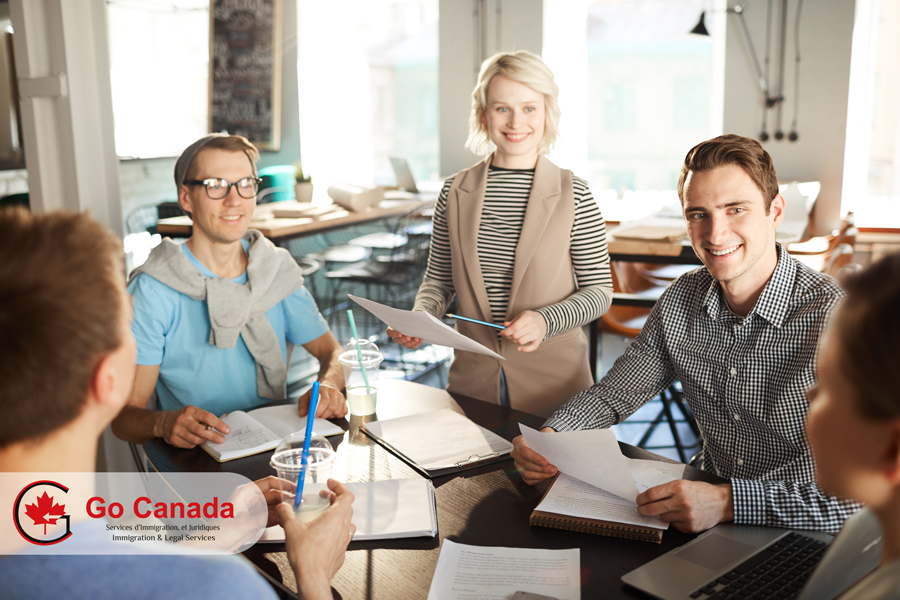 Express Entry Draw #125 the score increased to 463 CRS
On September 4, 2019, Canada held a new round of invitations in the Express Entry selection system. Immigration, Refugees and Citizenship Canada (IRCC) issued 3,600 Invitations to Apply (ITA) in round #125. The minimum Comprehensive Ranking System score for this round was 463, six points higher than in the previous round. The tie-breaking rule for this round was August 23, 2019 at 13:33:34 UTC. As of August 30, 2019, there are 119,042 profiles registered in the Express Entry pool, 2,163 more than two weeks ago. In total, this year Canada already invited 59,800 candidates via Express Entry.

Nova Scotia invited French-speaking candidates
On September 4, 2019, Nova Scotia held an invitation round in the Labour Market Priorities Stream of the Nova Scotia Nominee Program (NSNP). In this round, the province issued Letters of Interest to 204 Express Entry candidates who have a CLB score of 8 or higher in French in all four bands and a CLB score of 6 or higher in English in all four bands. All invited candidates possess a bachelor’s degree or graduated from an equivalent program of three or more years at a university, college, trade or technical school, or other educational institution. In addition, all invitees have a valid Express Entry profile. All candidates who received a Letter of Interest, should complete the online application form and include all required information and attachments. The NSNP Labour Market Priorities Stream was established in August 2018.

Quebec suffering from the aftermath of reducing immigration
The direct outcome of reduced immigration is a labour shortage in Quebec. The Coalition Avenir Quebec (CAQ) government plans to address this problem by allowing small businesses to recruit temporary foreign workers. According to statistics, Quebec currently has 120,000 positions vacant. Temporary foreign worker numbers have increased for agriculture, tourism, the food industry and manufacturing companies significantly. In 2018, Quebec issued 17,685 work permits for foreign workers. This was a 36% increase from 2017. This number continues to rise in 2019 and has already surpassed the 2018 numbers by 21%. According to Conseil du patronat du Quebec vice-president Denis Hamel, temporary foreign workers will not fix the labour shortage issue. For companies, it is more cost-efficient to recruit international graduates compared to foreign workers. Plus, international students have already immersed themselves into Canadian culture and have grown familiar with the community.