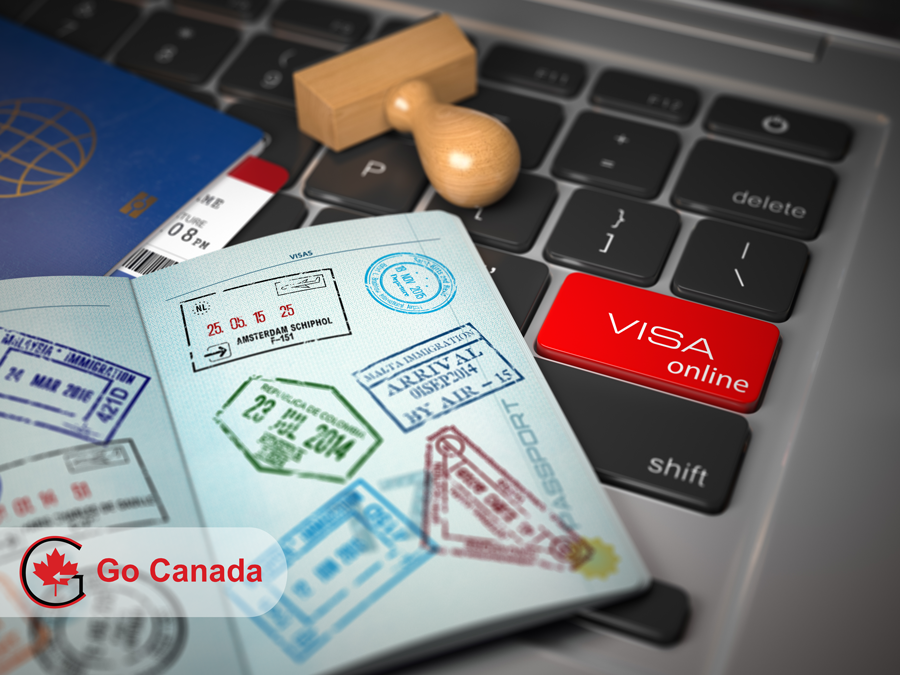 Express Entry Draw #121
On July 10, 2019, Immigration, Refugees and Citizenship Canada (IRCC) held a new round of invitations in the selection system Express Entry. In round #121, IRCC increased the number of issued Invitations to Apply (ITA) to 3,600. The minimum Comprehensive Ranking System score for this round is 460, two points lower than in the previous round. The tie-breaking rule for this round is June 11, 2019 at 12:27:18 UTC. As of July 5, 2019, there are 112,810 profiles registered in the pool. In total, Canada has already invited 45,400 candidates through the Express Entry in 2019.

Quebec temporarily suspends Québec Graduates stream
On July 10, 2019, the Government of Quebec announced that the Ministry of Immigration (MIDI) temporary suspends the intake of applications under the Québec Graduates stream of the Québec Experience Program, also known as PEQ. The intake of such application will be renewed on November 1, 2019. The main reason behind this decision is to give priority to applicants who currently are working in the Province. Québec Graduates can remain in Québec if they apply for a Post-Graduate Work Permit (PGWP). MIDI also announced that graduates who have a valid work permit as of July 10, 2019, that expires before November 1, 2019, as well as candidates whose application for selection was terminated on June 16, 2019 (in the case they were either a Quebec’s temporary residents when they had applied or were working or studying in the province on June 16, 2019), can apply for Permanent Residency in Quebec.