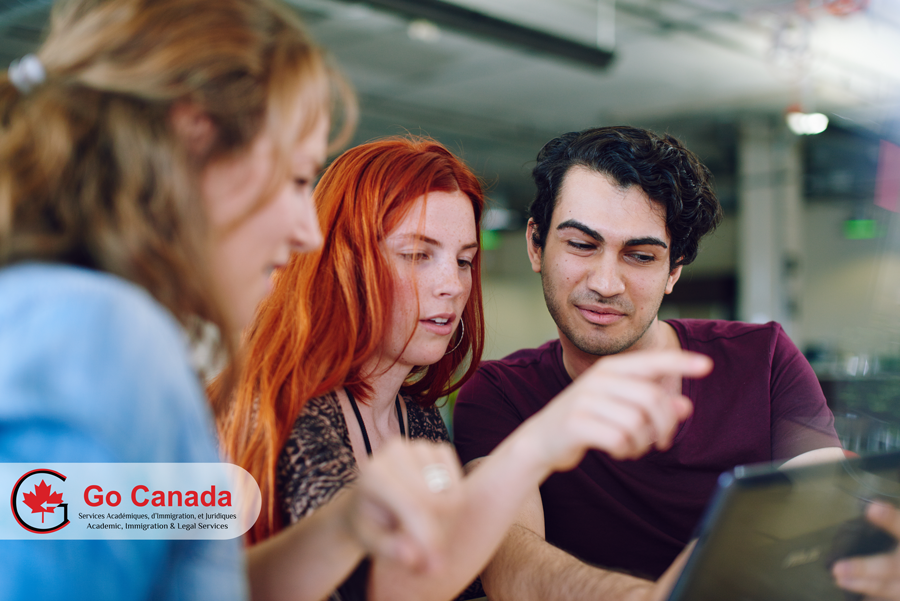 Express Entry Draw #120
On June 26, 2019, Immigration, Refugees and Citizenship Canada (IRCC) held a new round of invitations in the selection system Express Entry. In round #120, IRCC issued a regular batch of 3,350 Invitations to Apply (ITA). The minimum Comprehensive Ranking System score for this round is 462, three points lower than in the previous round. The tie-breaking rule for this round is May 11, 2019, at 17:40:54 UTC. As of June 21, 2019, there are 111,299 profiles registered in the pool. In the first half of 2019, Canada has already invited 41,800 candidates through the Express Entry in thirteen invitation rounds.

EOI Draw #68 in Manitoba: 450 invitations
On June 20, 2019, Manitoba held a new invitation round in the Manitoba Provincial Nominee Program (MPNP). In draw #68, in the Skilled Workers in Manitoba stream, the MPNP invited 101 candidates. The lowest ranking score of those who received Letters of Advice to Apply (LAA) was 475. In the Skilled Workers Overseas stream, MPNP issued 60 LAAs under a Strategic Recruitment Initiative. The lowest score of those candidates was 704. Manitoba also invited 288 candidates who have close ties in Manitoba or have six months of work experience in an occupation in Manitoba’s In-demand Occupations list. The lowest score of those candidates was 599. In addition, MPNP invited 28 candidates in the International Education Category. In total, Manitoba issued 450 LAAs in this round. 133 LAAs were issued to candidates who have a valid Express Entry profile and job seeker validation code. This June, Manitoba already invited 659 candidates via MPNP, and since the beginning of the year, the number of LAAs issued by the province reached 4,926.

Québec has updated its Immigration Regulation
On June 26, the Quebec Immigration Department (MIDI) announced amendments to the Québec Immigration Regulation. MIDI has prolonged by 6 months the duration of the validity of the Expressions of Interest already in the Arrima at the time the regulation came into effect. Quebec has also reduced from 90 to 60 days the timeframe granted to foreign nationals to accept an invitation to submit their application for permanent selection. MIDI will maintain in the Expressions of Interest Bank the expression of interest of a foreign national who declined an invitation from the minister for the remaining duration of the validity of his or her expression of interest. All amendments to the Québec Immigration Regulation entered into effect.