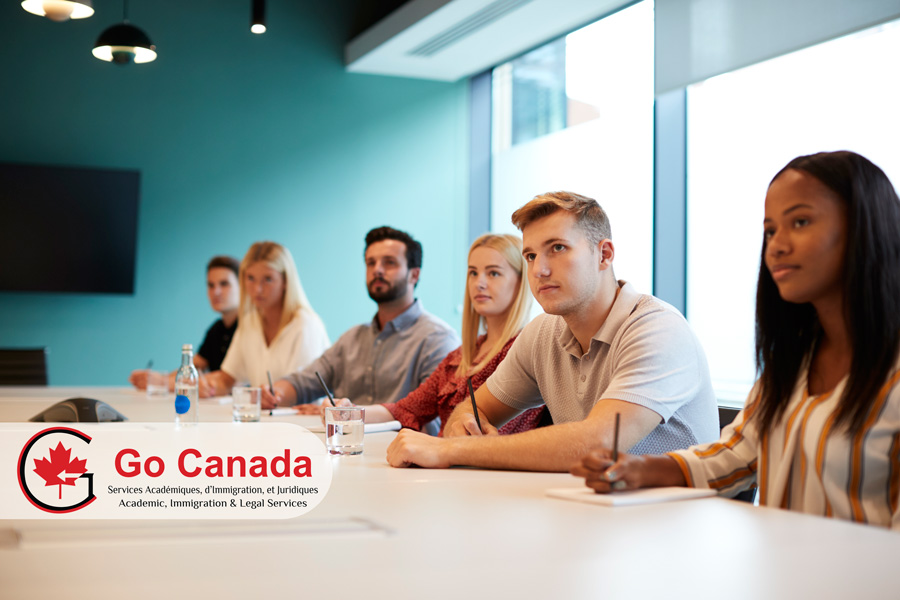 Immigrants are better educated than local residents of Montreal
According to a study conducted by the Montreal Metropolitan Community (Communauté métropolitaine de Montréal), in recent years, immigrants who arrive in Greater Montreal have a high level of education. More than half of them have graduated from at least one university. Among the local population, barely a quarter of the residents of the region have such achievements. In addition, the study shows that, among immigrants, the unemployment rate dropped sharply. Especially rapidly, it dropped among those who arrived recently: from 21.1% in 2012 to 11.9% last year. In general, the unemployment rate among immigrants in Greater Montreal reaches 7.5%, whereas for the local population of the region it does not exceed 5.3%.

#Quebec, #Montreal, #demography, #immigration, #education, #unemployment
Portugal and Canada tighten relations
Portugal signed a memorandum of understanding with the city of Toronto. The document strengthens relations between Portugal and Canada and is the first of its kind in North America. The Secretary of State for Portuguese Communities, José Luís Carneiro, highlighted the importance of diversity in the Canadian culture that is also shared by Portugal. Carneiro also said that he met with the federal minister of immigration. “With regards to the Youth Mobility Agreement, we are committed to increasing the number of places for Canadian students and workers who want to go to Portugal, as Canada has already established a 2,000 quota for us. As a test, we have started with a quota of 400 and by the end of 2019 we will increase to 1,000 and to 2,000 by 2020,” he said.