Essential workers to be exempt from giving biometrics overseas 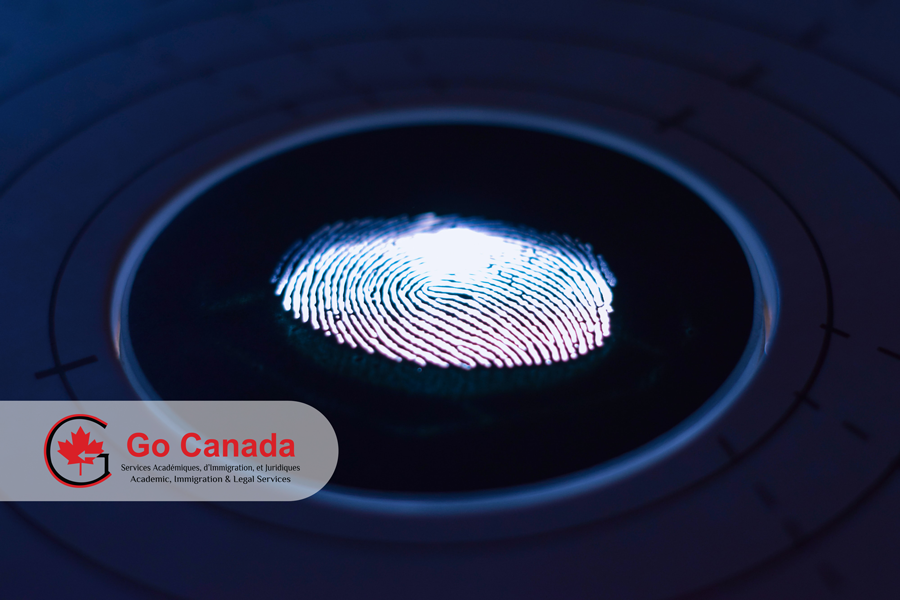 08 Jun Essential workers to be exempt from giving biometrics overseas

Essential workers to be exempt from giving biometrics overseas
On June 5, 2020, Immigration, Refugees and Citizenship Canada (IRCC) made an announcement that temporary foreign workers in the agriculture, agri-food, truck-drivers, and health-care will be temporarily exempt from biometrics requirements prior to travel to Canada if it is not possible to provide their biometrics due to closure of responsible facilities. IRCC noted that the vast majority of essential workers currently working in Canada have already provided their biometrics as they worked in Canada before. Seasonal agricultural workers will provide biometrics at ports of entry to Canada.

The agricultural sector in BC short 6,000 to 8,000 seasonal agricultural workers
COVID-19 has greatly affected the agricultural sector in British Columbia. The government said the past few months have been very difficult for approximately 63,000 farmers, ranchers, fishermen and women, harvesters and processors of food. COVID-19 has disrupted the workforce to the point BC is expecting a shortfall of 6,000 to 8,000 seasonal agricultural workers this year. The BC Agriculture ministry is encouraging farming through Grow BC, moving more grown and processed food into places like hospitals through Feed BC, creating demand for local products and making it easy to identify local produce with Buy BC. The province announced the launch of an online resource that will function as a one-stop job shop. The website is called the BC Farm, Fish & Food Job Connector.

BC Auditor General released a report on BC PNP
On June 4 British Columbia’s Auditor General has issued a new report examining the British Columbia Provincial Nominee Program (BCPNP). The report finds the BCPNP successfully fills labour gaps but needs better safeguards against fraud. Although anti-fraud safeguards had been put in place, there was no risk assessment done of those safeguards, nor has the government consistently monitored those safeguards, such as the application of due diligence and post-nomination follow-ups. Furthermore, there were gaps in the safeguards. The government had not been flagging high-risk indicators, and there was no proactive data analysis to identify trends and detect suspicious patterns and risks. The BCPNP lets the province to attract and retain immigrants and address local labour market needs. From 2015 to 2018, approximately 32,000 people immigrated to the province through the BCPNP.

Immigration Canada holds citizenship oaths via teleconference
IRCC confirmed that the Department has begun to hold a video citizenship ceremony. Due to the spread of the COVID-19 pandemic in Canada, IRCC suspended citizenship tests and citizenship oath ceremonies in March. However, in May, the immigration department began a video citizenship swearing-in ceremony for those citizenship applicants in urgent need. The first person to go through the ceremony through a virtual oath was Adolf Ng, a researcher who received federal research funding from the University of Manitoba. The officials said that it will give priority to individuals in two situations when arranging a virtual ceremony. First, those who have made an appointment to participate in the oath of entry ceremony before the start of the COVID-19 pandemic. Second, those who urgently need to complete the Canadian citizenship oath to obtain Canadian citizenship.