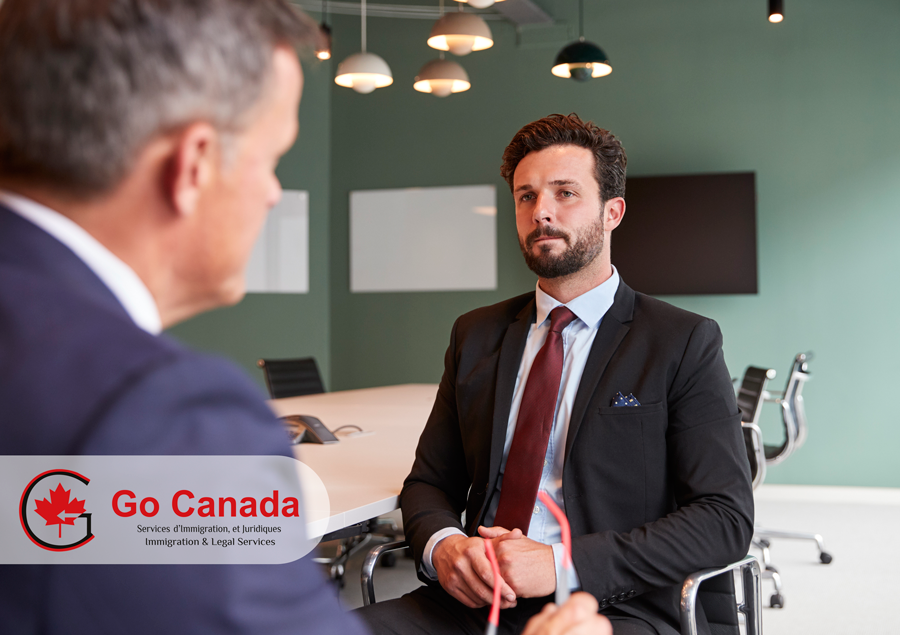 IRCC has selected 824 projects to support newcomers
On August 7, 2019, Immigration, Refugees and Citizenship Canada (IRCC) published a press release, stating that the Government has selected 824 projects aimed at support and services for newcomers and local communities. The IRCC started to accept proposals from eligible organizations on February 18, 2019. After a careful review of the selected projects, the government approved their funding for a period of April 1, 2020, and end by March 31, 2025. Most projects are aimed at language training, employment services, resettlement services, support for French-speaking newcomers, integration of vulnerable populations, etc.

Increased demand for travel visas from Chinese travellers
The internal report of IRCC revealed that the number of immigration and visa applications filed by Chinese nationals has been escalating in recent years. To avoid delayed approval times, the IRCC began using computer software to grant approval decisions. This year, Canadian visa centres in China have received over 900,000 applications. It is predicted that this figure will exceed 1.1 million next year. If the centres do not enhance efficiency, they will not be able to sustain customer service standards and maintain a turnaround time of 14 days. 25% of visa applications from China are for the purpose of visiting Canada. Hence, it is crucial that IRCC be up-to-speed with processing times. To address this problem, the Immigration Department installed AI-driven foreseeable analysis systems to assess applicants’ risk levels. The approval decision will then be granted through E-Apps. In October 2017, IRCC launched a pilot project using computers to approve temporary resident visas (TRVs). Following the success of the pilot, the IRCC started using computers to approve study permits.

India tops foreign countries in the number of TRV applications
As of April 2019, India surpassed China as the number-one source country for Canadian temporary resident visas (TRVs). However, the rejection rate for TRV applications filed in India has risen significantly due to a large amount of fraud in TRV applications. In 2017, 0.9% of all Indian visitor visa rejections were for misrepresentation; from January to May this year, the number jumped to 2.5%. In April 2015, 88% of visa applications from India were approved – Ottawa received 27,600 applications that month. But by December of 2018, IRCC were receiving more than 58,000 applications each month and approval rates had dropped to 40.8%. Minister Ahmed Hussen’s spokesperson said in an email statement that the issue of “ghost” consultants (that is, unlicensed consultants) is very severe in India. The dispute in Canada-China relations has reduced the number of TRV applications in China, which caused India to become the number one source country for Canadian temporary resident visas.