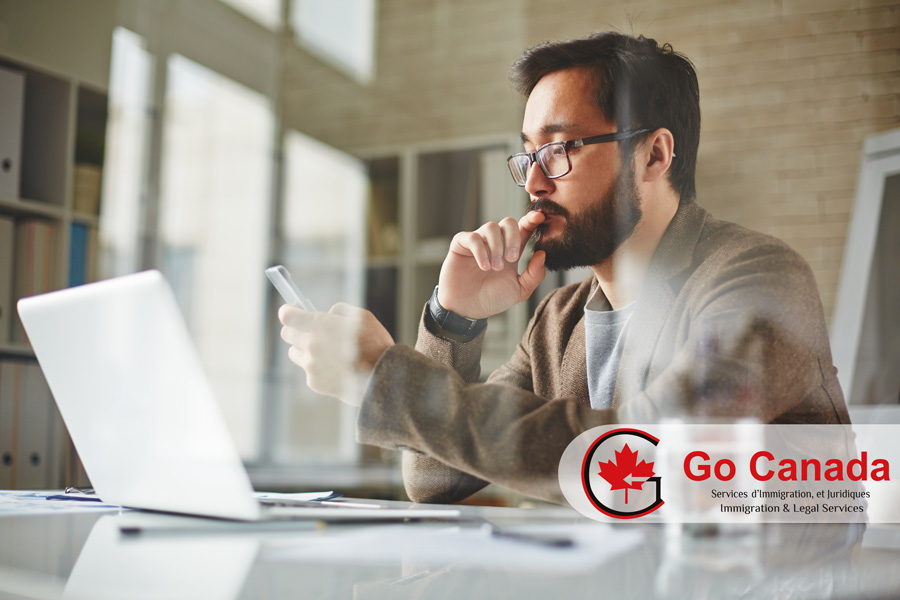 Number of temporary resident visa holders jumped threefold in three years
From 2015 to the fiscal year ending March 2018, the number of temporary resident visa (TRV) holders jumped more than threefold. Numbers provided by the IRCC show more than 1.3 million visitor visas were issued in 2018 — a 45% increase over 2015 for one category of entry permit. This figure does not include the number of electronic travel authorizations, known as eTAs. According to the IRCC, the spike in demand for temporary visas has created logistical challenges in processing applications. To help with this, 17 new overseas visa application centres have been opened, and there are plans for further expansions this year. Updated technology is also allowing visa offices to move applications around digitally to be processed at visa offices that are not so busy. However, the rise in demand is setting off alarms with advocates for temporary workers and international students. Federal officials said that the growth in international tourists was one of the factors that prompted the jump in the number of temporary resident visas issued.

Government of Canada is helping internationally trained newcomers find jobs
Skilled newcomers often face unique challenges finding work in their field due to lack of recognition of their education and training acquired abroad. To ensure a skilled, competitive and inclusive workforce, the Government of Canada is helping internationally trained newcomers find and keep good, well-paying jobs, which is part of the Government’s plan to grow the economy, strengthen the middle class and ensure Canada’s future competitiveness. Minister Patty Hajdu has announced a new project to help approximately 1,200 internationally trained newcomers in Mississauga and the Greater Toronto Area get their foreign credentials recognized so that they can integrate into the job market faster and contribute to Canada’s growing economy. The federal government is investing close to $3.8 million over eight years in the Accelerating Career Advancement project by the Centre for Education and Training (TCET). With this investment, TCET will help new Canadians find good-quality jobs in their area of expertise.

United Nations urges Canada to take more Mexican migrants from Central America
The United Nations is urging Canada to help ease Mexico’s refugee burden by helping resettle some of the most vulnerable of its new arrivals. Mexico is feeling the squeeze from an unprecedented exodus of people fleeing Central American countries and some of the worst violence from nations not at actually war is forcing families northward. The request comes as the United States takes a harder line on its Mexican border, with President Donald Trump branding the caravans of migrants as being laced with violent criminals bent on destabilizing his country. The UNHCR wants to “take the pressure off Mexican authorities to take care of this kind of profile and resettle them to Canada” says the Mexico representative of the United Nations High Commissioner for Refugees.