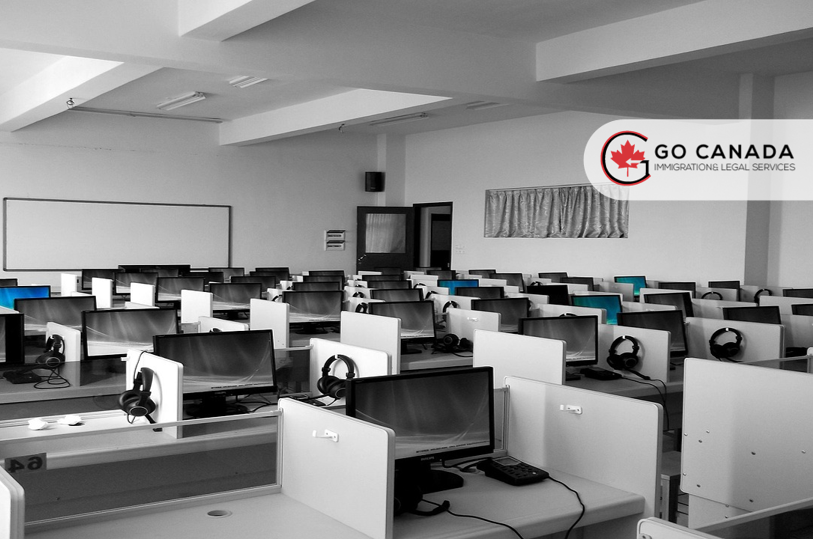 Delays in work permits applications negatively impact Canadian companies
According to a survey conducted by the Canadian Employee Relocation Council (CERC), a non-profit organization, delays at Immigration, Refugees, and Citizenship Canada (IRCC) are causing severe damage to Canadian companies. The CERC survey states that Canadian employers will require immediate access to international talent to restore the Canadian economy after the pandemic. The survey also highlights that as vaccination rates rise and serious COVID-19 infections go down, mobility and travel will increase, as well as Canada’s capacity to manage the growing numbers of travel visa applications.

IRCC investigates a privacy breach and implements new measures to ensure information security
Immigration, Refugees, and Citizenship Canada (IRCC) had sent information about the Post-Graduation Work Permit (PGWP) holders and Temporary Resident to Permanent Resident (TR2PR) applicants to the wrong email addresses. According to IRCC, affected individuals have to wait for a separate email from IRCC notifying them of the privacy breach. Anyone who received a communication intended for someone else has been asked to delete the emails. IRCC will notify affected individuals through a notice of correction and will send the correct email message regarding their applications.

Canada welcomes record numbers of immigrants from Hong Kong
According to Immigration, Refugees and Citizenship Canada (IRCC), a record number of 12,484 open work permits were issued to Hong Kong residents from March 2017 through June 2022. Last year, the Government of Canada introduced two new pathways for Hong Kongers to immigrate to Canada: one for students and one for professionals. The overwhelming majority of applicants were young and middle-aged people. About 90% of those who received open work permits were under 40 years old, while 9% were over 41 years old.

Canadian oil and gas companies increase monthly wages to attract more workers
Canadian companies in the oil and gas sector have increased monthly wages and offered incentives to fill vacant jobs to attract employees. Following a lengthy period of declining oil prices, the Canadian petroleum sector is regaining its footing. Despite this, businesses in the sector are having difficulties finding both skilled and unskilled workers. With each passing day, the oil and gas sector’s tremendous demand is getting worse. Managers, industry leaders, and recruiting experts are working hard to attract employees to keep up with the higher demand caused by ever-increasing oil costs.