Canadians can expect to have their personal information collected at Canada-U.S. Border

Home > Blog  > Canadians can expect to have their personal information collected at Canada-U.S. Border 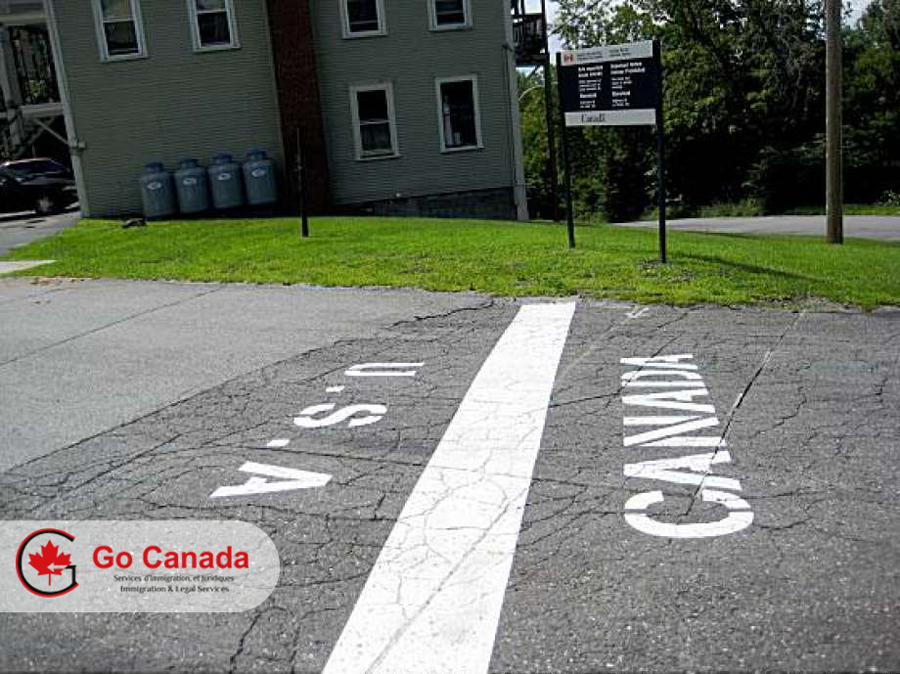 17 Jul Canadians can expect to have their personal information collected at Canada-U.S. Border

Canadians can expect to have their personal information collected at Canada-U.S. Border
All travellers crossing the border between Canada and the United States can expect to have some of their personal information recorded now that a new phase of a border agreement has been implemented. The program started in 2012 when border agencies for both countries began collecting information on third-country nationals and permanent legal residents at four land border ports between the U.S. and Canada. Now, the two countries have extended their efforts to gather certain personal information from full-fledged Canadian and American citizens at the border. This will help to identify those who have overstayed their visas, those who are in the country even after a deportation order has been served or those who have been identified as inadmissible into Canada.

Canada will build two detention centres for refugees
There are two detention centres being created for migrant families and refugees in Canada, but 70 advocacy groups are protesting against this. The federal government has announced that it will spend $138 million to build these facilities. One will be built in Surrey, BC, the other in Laval, QC. People will be detained there until their immigration file has been fully processed. Refugee activists are also taking aim at the companies that are taking the contracts to build these facilities for making money off the suffering of migrants.

Federal internship for newcomers
The Federal Internship for Newcomers (FIN) Program provides eligible newcomers with the opportunity to gain valuable temporary work experience and study opportunities in federal, provincial and municipal organizations in Canada. Every year there are different opportunities. Employers offer internships in areas such as administration, computer science, project management, policy and research. Thanks to the FIN program, candidates are hired as temporary employees and can understand how to apply for a job and how the hiring process works, learn about the Canadian work culture, interact with professionals, and attend training sessions.