Canadian Refugee Board to prioritize applications of Ukrainian nationals 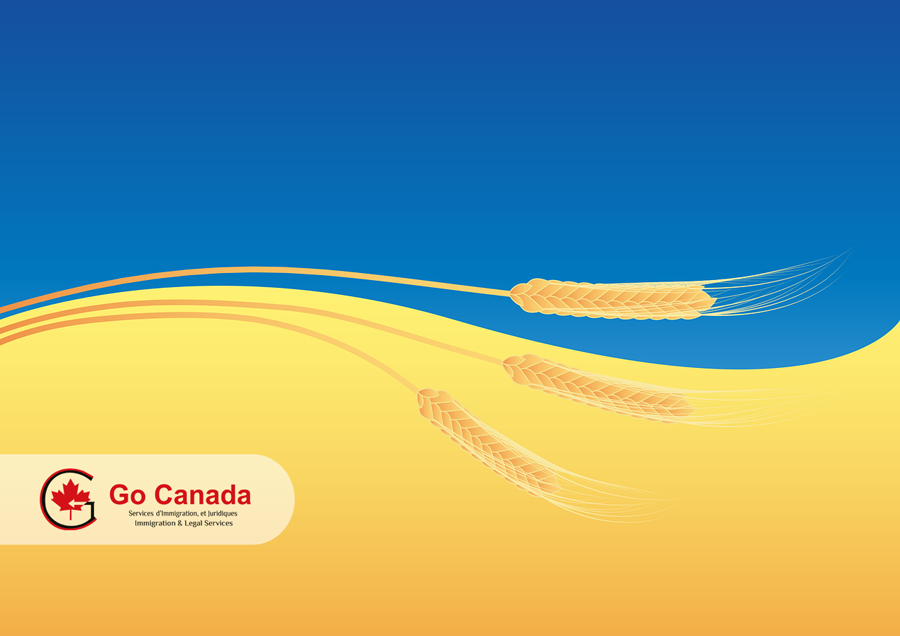 01 Apr Canadian Refugee Board to prioritize applications of Ukrainian nationals

Canadian Refugee Board to prioritize applications of Ukrainian nationals
The Immigration and Refugee Board of Canada (IRB) will prioritize applications of Ukrainian refugees that have been pending as of March 1, 2022. Refugee claims and appeals before the Refugee Protection and Appeal Divisions, as well as family sponsorship appeals, will also be prioritized. Applicants whose files do not fall under these specified divisions can contact the IRB registry for assistance. Ukrainian nationals claiming refugee protection outside of Canada should visit the Government of Canada’s response to the crisis in Ukraine webpage.

Ottawa expanded the simplified renewal process of Canadian passports
The Government of Canada continues to modernize and improve its services to respond to the changing needs of Canadian citizens. On March 3, 2022, Sean Fraser, Minister of Immigration, Refugees and Citizenship (IRCC), announced that the Government expanded the simplified renewal process of Canadian passports. Effective immediately, Canadians living in Canada and abroad can use the simplified process to renew their expired passport issued within the last 15 years. The new instructions are also applicable to individuals who had their passports lost, stolen, or damaged.

Canada has welcomed 10,000 Afghan refugees since August 2021
By accepting the latest 300 Afghan newcomers which arrived in Toronto, Ontario, on a charter flight, on March 30, 2022, Canada reached an important milestone by welcoming over 10,000 Afghan refugees since August 2021. Immigration, Refugees and Citizenship Canada (IRCC) is currently working with Resettlement Assistance Program service providers, Provinces and Territories, community organizations, as well as Sponsorship Agreement Holders, to provide Afghan refugees with access to basic necessities and housing to allow them to start their new lives in Canada.

Canada has already welcomed more than 108,000 new permanent residents in 2022
On March 31, 2022, Sean Fraser, Minister of Immigration, Refugees and Citizenship (IRCC) announced that Canada has welcomed more than 108,000 new permanent residents so far in 2022. Immigration Minister had a plan to make 147,000 permanent residence final decisions in the first quarter of 2022 and double the number of final decisions for the same time period in 2021. IRCC has also improved its operations, adding resources where they are needed most to provide clients with the experience they expect and deserve