Canada’s immigration rate is skyrocketing, with around 275,000 new permanent residents this year. 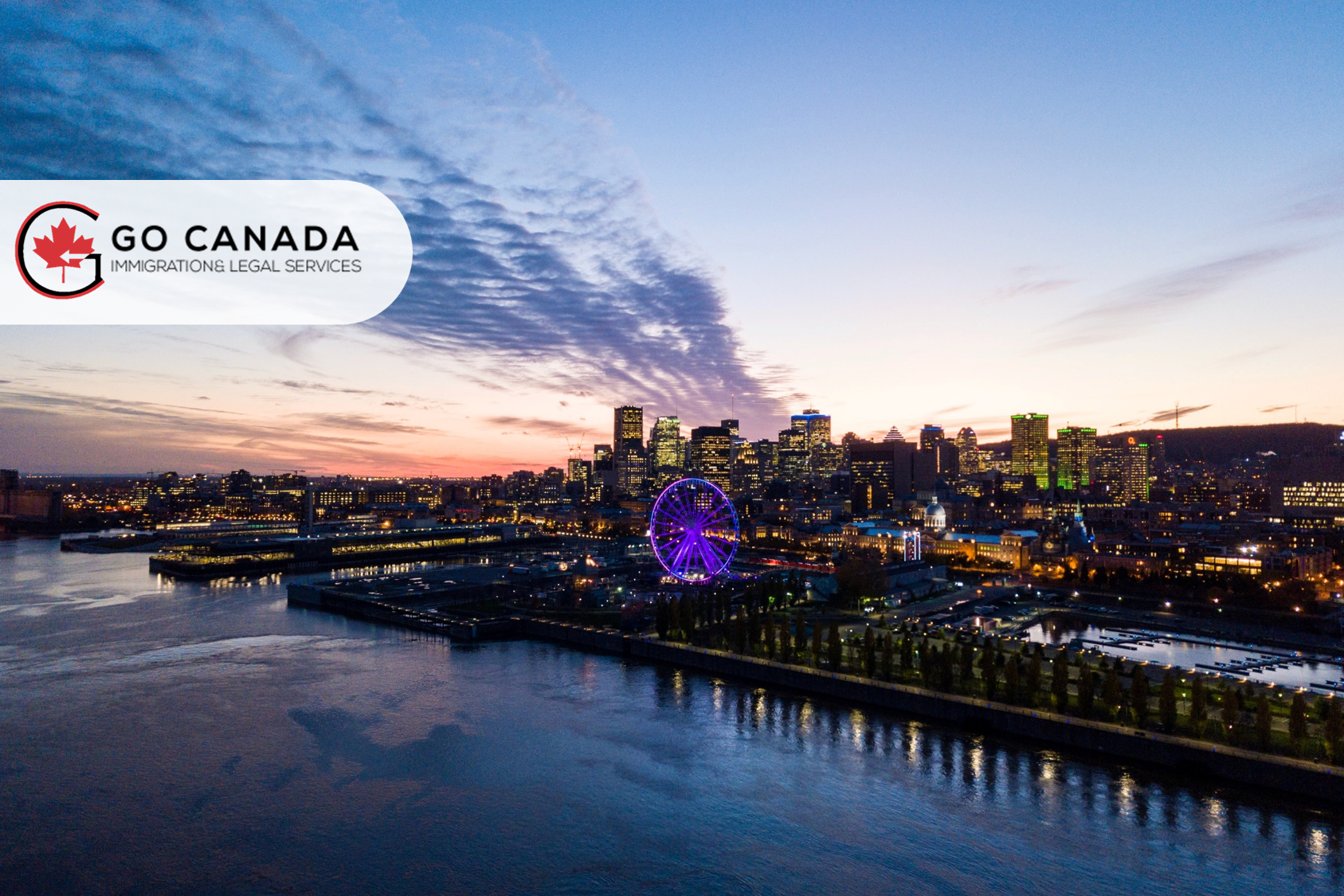 23 Sep Canada’s immigration rate is skyrocketing, with around 275,000 new permanent residents this year.

Canada has welcomed 20,000 Afghan refugees since August 2021
On September 22, 2022, Sean Fraser, Minister of Immigration, Refugees and Citizenship Canada (IRCC) announced that 20,000 Afghan refugees have arrived in Canada since August 2021. The newcomers arrived on a charter flight from the United Arab Emirates to Toronto, Ontario. Approximately 337 government-assisted refugees were on board and will settle across communities in Canada, including Abbotsford (BC), Calgary (AB), and Windsor (ON). Despite the difficulties, Canada continues to fulfill its mission of resettling at least 40,000 vulnerable Afghans to the country by the end of 2023.

IRCC is dealing with the immigration backlog
Last month, Sean Fraser, Minister of Immigration, Refugees and Citizenship Canada (IRCC), pointed out how Canada is taking measures to improve the immigration system by hiring 1,250 new employees within the next few months, streamlining IRCC operations, introducing application status trackers and publishing monthly data on the IRCC website. According to IRCC’s new webpage tracking the immigration backlog, there were 2.4 million applications in the inventory on July 31. Of those, 1.1 million were within service standards, and 1.3 million were in the backlog.