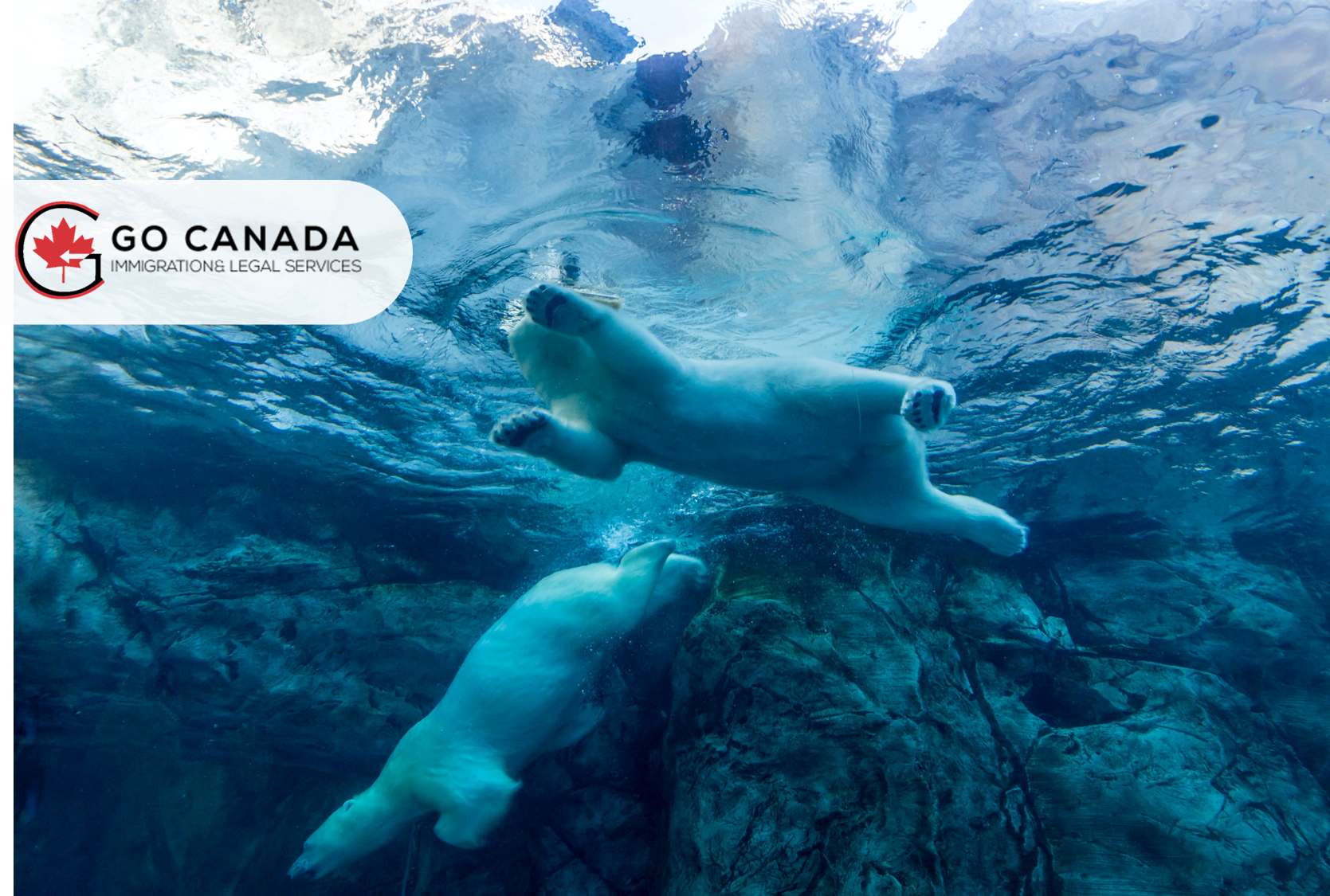 More Canadian employers use the immigration system to recruit workers from other countries
A survey by the Business Council of Canada has shown that employers in Canada are starting to look towards immigration as a way to get workers to replace those lost from contracts being delayed or cancelled. The Business Council of Canada’s report, Canada’s Immigration Advantage: A Survey of Major Employers, divulges the outcomes of a survey conducted on 80 member companies. 1.6 million Canadians work for these entities in 20 industries, with revenues exceeding $1 trillion last year. The new report uncovers how severe the labour shortage is in Canada, with 80% of the companies admitting they cannot find skilled workers.

IRCC stopped accepting Russian-issued credit cards
While no official data is available, as many as 200,000 Russians have left their country since the start of the war, and most of them are headed to countries where an entry visa is not required for Russian nationals. A slight intake increase has been observed for applications of Russian citizens currently in Russia, Georgia, Armenia, Turkey, and Central Asia. However, it is still too early to establish a clear trend. Most Russian-issued credit cards are no longer accepted on the IRCC payment system, which may delay some people from applying until they can find alternative ways to pay the IRCC fees. Therefore, the number of applications submitted by Russian nationals may rise sharply in the coming weeks.

Many Canadian private colleges exceed provincial enrolment limits
Thousands of international students enrolled in Canadian post-secondary schools each year are drawn by the potential to gain permanent residency there. Many of them head to universities and public colleges. However, about 25,000 students attended private career colleges in Ontario associated with public colleges. These schools have increasingly relied on overseas students’ much higher tuition fees – typically four to five times more than a domestic student pays. These colleges stuff pupils into classrooms without concern for government regulations, student safety, or anything else besides their profits.