Canada will invite a record number of immigrants this year 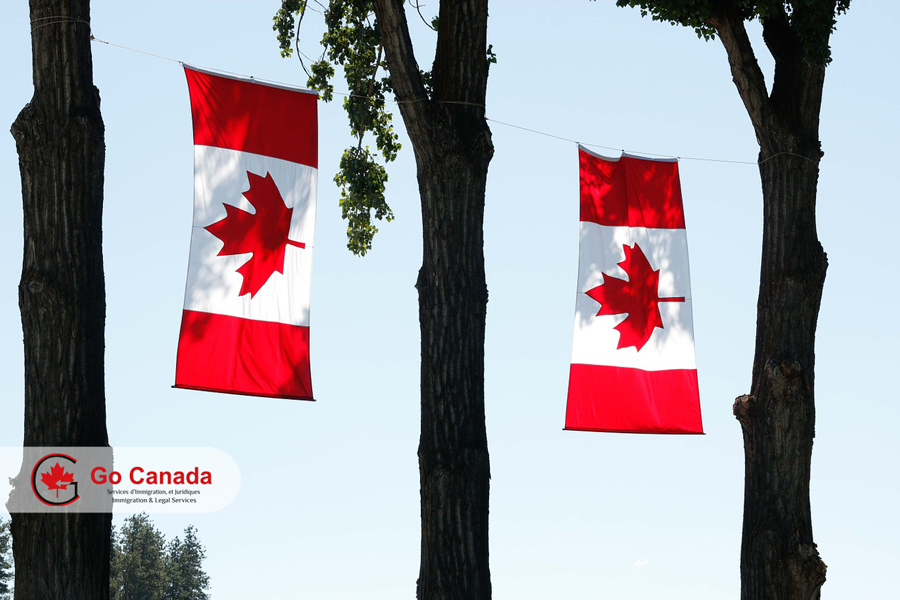 Canada will invite a record number of immigrants this year
Immigration, Refugees and Citizenship Canada (IRCC) welcomed 35,600 permanent residents and processed 45,100 immigration applications in June. This was the highest number of applications processed in one month so far. IRCC’s Minister Mendicino announced that Canada ‘continue to honour the commitments to accept 401,000 new permanent residents this year, and things are moving in the right direction.’ This speed of processing will be sufficient to achieve the goal of bringing in 401,000 new permanent residents in 2021, which will be the highest annual number of new immigrants accepted in Canadian history.

Workers of the Canadian Border Service Agency voted in favour of strike action
Thousands of Canadian Border Service Agency (CBSA) members have voted in favour of strike action, jeopardizing the federal government’s reopening plans. Workers want shift change notice down from seven days to 48 hours and non-negotiated shifts, so they can impose times worked at the 24/7 operations. According to the Public Service Alliance of Canada (PSAC) and the Customs and Immigration Union (CIU), CBSA members may strike as soon as August 6, three days before fully vaccinated American travellers are able to travel Canada.