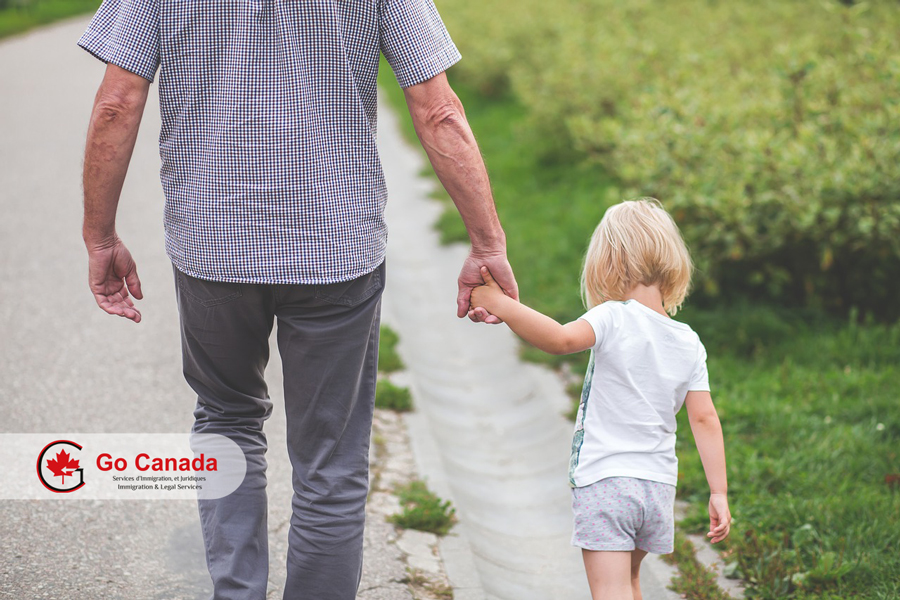 Canada will accept a record number of applications for the 2021 Parents and Grandparents Program
On July 20, 2021, the Government of Canada announced details of the 2021 Parents and Grandparents Program. The government will use the random selection process as used in previous years. Applicants will receive invitations to apply (ITAs) starting the week of September 20, 2021, and have to submit the application within 60 days. The Government is going to receive up to 40,000 complete applications in 2021—10,000 of these applications are from the 2020 intake process, while 30,000 are from 2021. For the tax year of 2020, applicants must provide the minimum necessary income requirement, that allows regular Employment Insurance benefits and temporary COVID-19 benefits to be included as the sponsor’s income.

PEI PNP issued 127 invitations in the new draw
On July 15, 2021, Prince Edward Island conducted a new invitation round in the Prince Edward Island Provincial Nominee Program (PEI PNP). In the seventh round of 2021, the province issued 118 invitations to apply to skilled workers in the Labour Impact and Express Entry streams. The province also invited 9 candidates in the Business Work Permit Entrepreneurs stream. The lowest score for business candidates was 75 points, 15 points more than in the June draw. In 2021, the PEI PNP invited 1,033 candidates to apply for the provincial nomination. 98 invitees belong to business class candidates. The next round is scheduled for August 19, 2021.