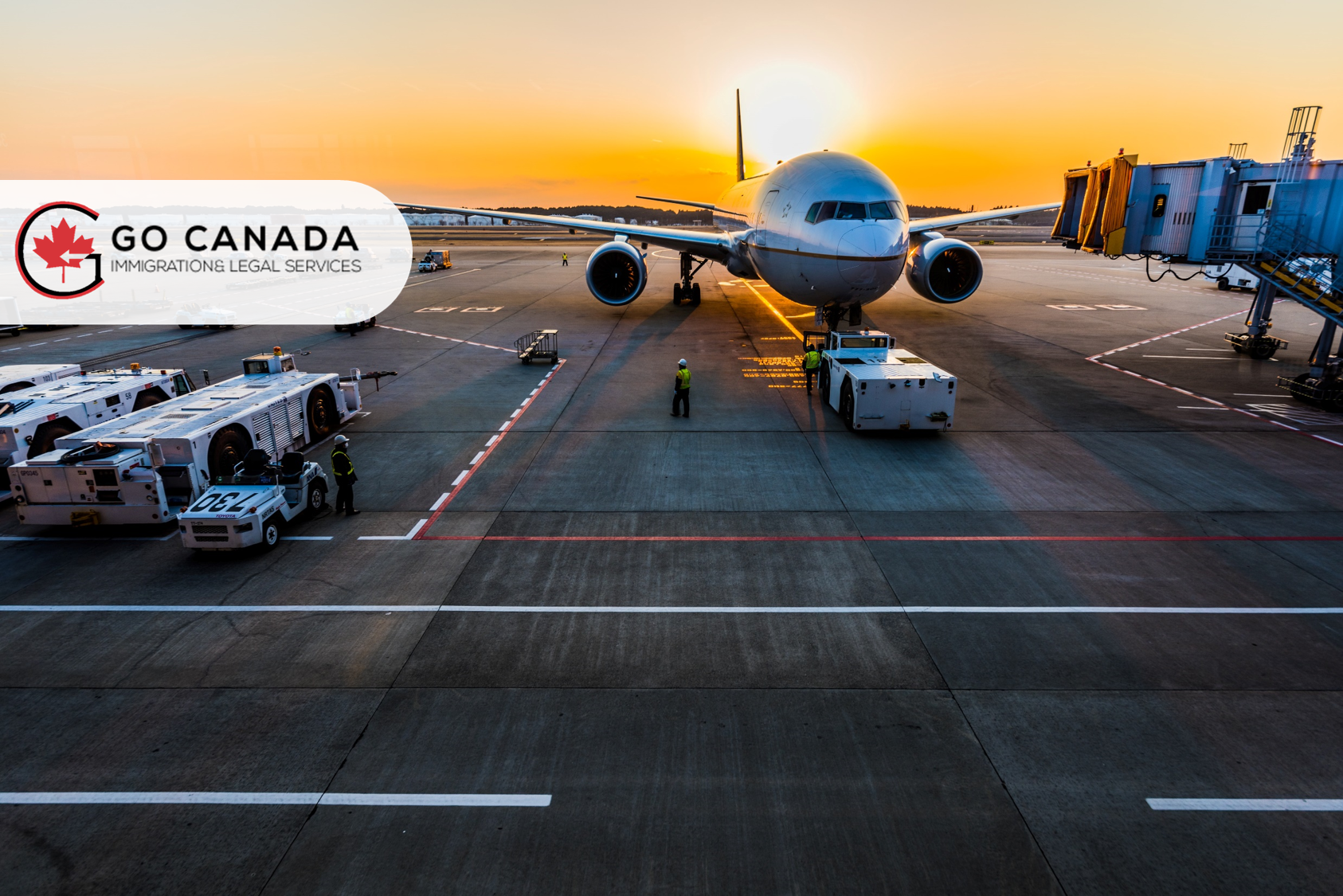 Canada welcomed the latest charter flight of Afghan refugees
On October 19, 2022, Sean Fraser, Minister of Immigration, Refugees and Citizenship Canada (IRCC) welcomed 311 Afghan nationals who arrived on the 16th charter flight from Pakistan. The passengers included government-assisted and privately sponsored refugees and extended family members of Afghans who assisted the Canadian government in Afghanistan. They will be settled into approximately 20 communities across the country, including Toronto, Fredericton, and Saint John (NB). 4,395 Afghans settled in Toronto, 75 in Fredericton, and 70 in Saint John. So far, over 22,580 Afghan nationals have arrived in Canada.

The lack of workers from Generation Zers and Millennials in Canada leaves the hospitality industry struggling
According to a new study by the Angus Reid Institute, Millennials and Generation Z are leaving the hospitality sector in droves, leaving hotels and restaurants across Canada struggling to find employees. According to these studies, the service sector has seen an 18 percent decline in workers over the last 2.5 years. This includes a 22 percent drop among 18-24-year-olds and 15 percent among 25-34-year-olds. The 18-to-24 age bracket falls under Generation Z, while the 25-to-34 crowd is considered to be Millennials.

Quebec business leaders are calling for an increase in the number of immigrants
After Francois Legault’s recent re-election as Premier of Quebec, business leaders are claiming that he will have to accept more than 50,000 immigrants per year if he wants the province to prosper – a target that would be detrimental to the province’s French culture, according to the premier. The disagreement on immigration between Ottawa and Quebec has come to a head, with Prime Minister Justin Trudeau adamant about not giving more power to the province, while Legault refuses to back down.

More than 200 North Koreans were deported from Canada
Since 2018, Canada has deported 242 North Korean escapees and is in the process of sending home an additional 512. Many of these people had gained South Korean citizenship before coming to Canada. Most deportees are sent to South Korea, where they first land after departing from North Korea and receive citizenship upon arrival. Asylum seekers are usually granted refugee status if they can provide evidence of being persecuted in their home countries. However, North Koreans who have found refuge in the South and been granted citizenship are usually excluded from this protection.