Canada welcomed more than 120,000 Ukrainian nationals under the CUAET 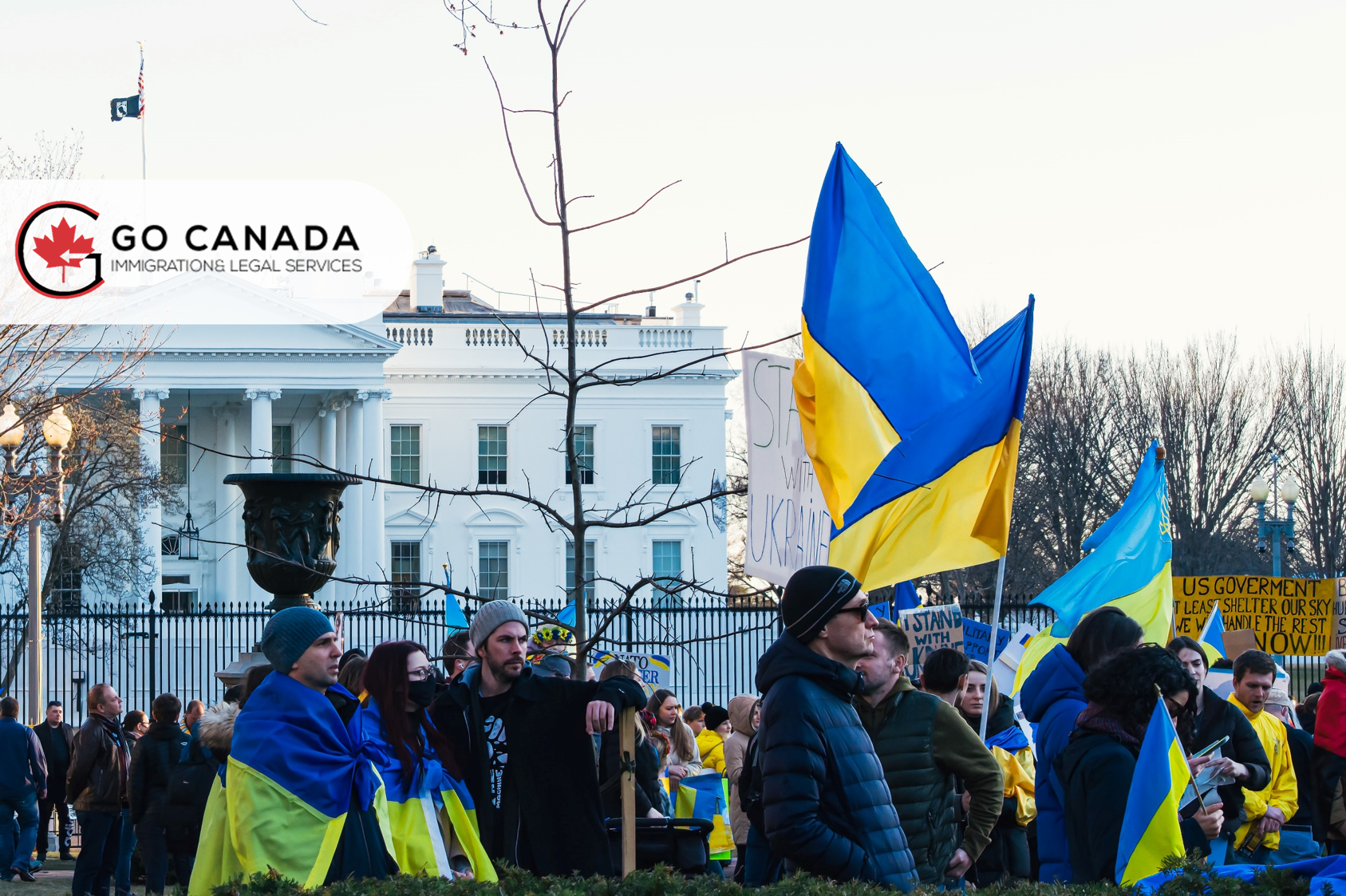 28 Nov Canada welcomed more than 120,000 Ukrainian nationals under the CUAET

Canada welcomed more than 120,000 Ukrainian nationals under the CUAET
On November 25, 2022, Immigration, Refugees and Citizenship Canada (IRCC) updated the number of Ukrainian newcomers arriving in Canada under the Canada-Ukraine authorization for emergency travel (CUAET). According to the latest update, between January 1 and November 20, 2022, 17,849 Ukrainians arrived in Canada by land, and an additional 102,993 reached by air. Between March 17 and November 22, 2022, IRCC received 702,437 applications under the CUAET. In total, IRCC approved 425,196 applications from Ukrainian nationals.

Canada still has around 1,000,000 job vacancies
As members of the baby boomer generation rapidly approach retirement age, the Canadian Government is searching for solutions to an impending labour shortage. Immigration Refugees and Citizenship Canada (IRCC) has also taken steps to mitigate the effects of this demographic change, but more needs to be done. 994,800 job vacancies were available in Canada as of September, a 3.8% increase from the previous month. The majority of new openings were in Ontario and Saskatchewan. Although job vacancies typically rise in September due to seasonal changes, this year, the number of vacancies only increased slightly, following three months of decline.

Quebeckers want the provincial province to increase the immigration levels
Although Quebec Premier Francois Legault wishes to keep immigration numbers steady, Quebeckers are the most likely Canadians who want more immigrants in the country. A new study by the Leger market research firm has revealed that residents of Quebec are more welcoming of immigration than those of any other province in Canada. People living in Montreal were the most pro-immigration of all respondents in Quebec. The findings of the online poll conducted by the Association for Canadian Studies contradict Quebec’s present policy on immigration.