Canada welcomed around 11,500 newcomers under the TR to PR Pathway in 2021 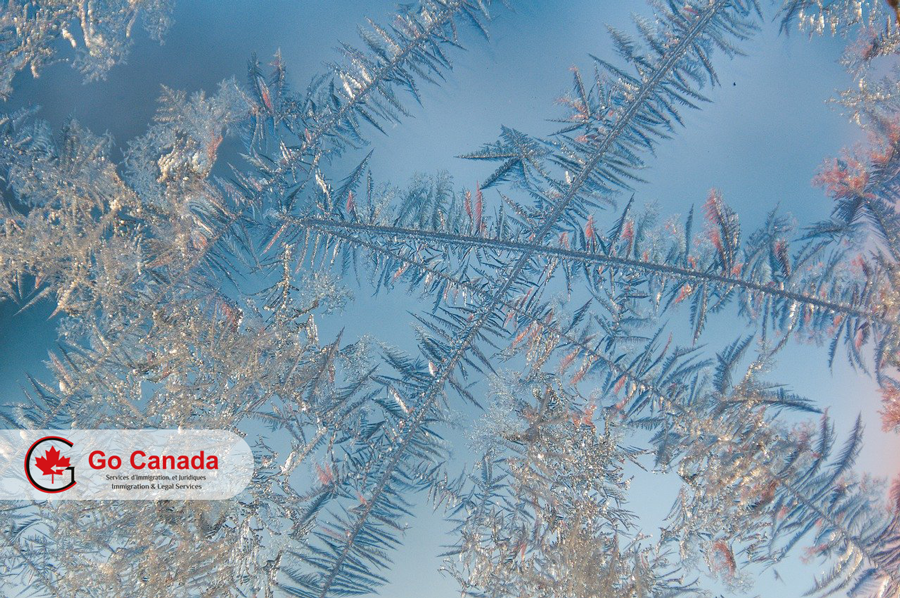 Canada welcomed around 11,500 newcomers under the TR to PR Pathway in 2021
Immigration, Refugees and Citizenship Canada (IRCC) data revealed that 11,425 temporary residents in Canada acquired their permanent residency under the temporary resident to permanent resident (TR2PR) pathway by the end of October 2021, excluding many more who are still waiting for their applications to be processed. Pathway, launched on May 2, 2021, had received 84,177 applications under six streams, both for francophones and anglophones. Ontario and British Columbia accepted the most newcomers under this one-time pathway to permanent residency.