Canada welcomed a record number of immigrants in one year 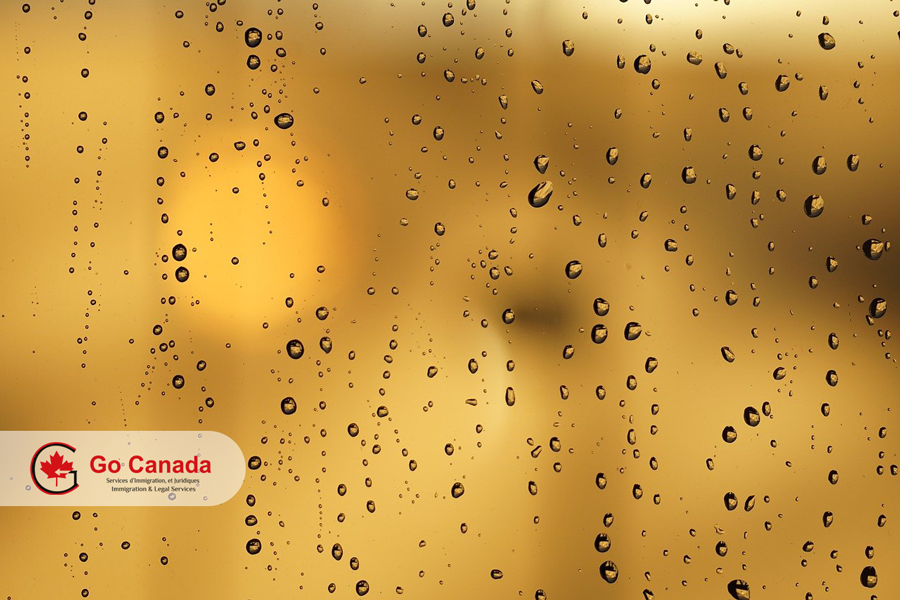 Canada welcomed a record number of immigrants in one year
On December 23, 2021, the Government announced that in 2021, Canada has already reached the target of 401,000 new permanent residents as part of the 2021–2023 Immigration Levels Plan, breaking the previous record from 1913. Considering the pandemic’s many challenges, this historic achievement becomes particularly significant. Around 75% of Canada’s population growth and almost 100% of Canada’s labour force growth comes from immigration. In 2011, immigrants represented 20.7% of Canada’s population which is estimated to increase up to 30% by 2036.

Immigration will help Nova Scotia reach one million population target
The immigration growth is helping Canada’s Maritime province Nova Scotia to reach its goal of one million people. From January 2021 to November 2021, 6,170 new permanent residents settled in Nova Scotia most of whom arrived from India, China, the Philippines, South Korea, and the United Kingdom. The province is preparing to launch a new $2.5-million marketing initiative to support provincial immigration and migration targets as well as to attract newcomers from across Canada and double the amount of population by 2060.

Newfoundland and Labrador introduced milestones reached in 2021
Newfoundland and Labrador (NL) aims to become a national leader on immigration settlement and retention among the Canadian provinces. In 2021, the province exceeded the 2021 target of 1,700 new permanent residents and doubled the number of staff in the immigration office to provide more direct and responsive supports for employers and newcomers. This year, NL also launched the Ministerial Committee on Anti-Racism, and a job matching service, allowing employers and newcomers to secure full-time employment, as well as a new immigration pathway – Priority Skills Newfoundland and Labrador for highly educated and skilled newcomers with valuable experience in key sectors. The province also invested more than $2 million for the next two years for a new online application system and $357,000 for additional English as a Second Language (ESL) instructors.