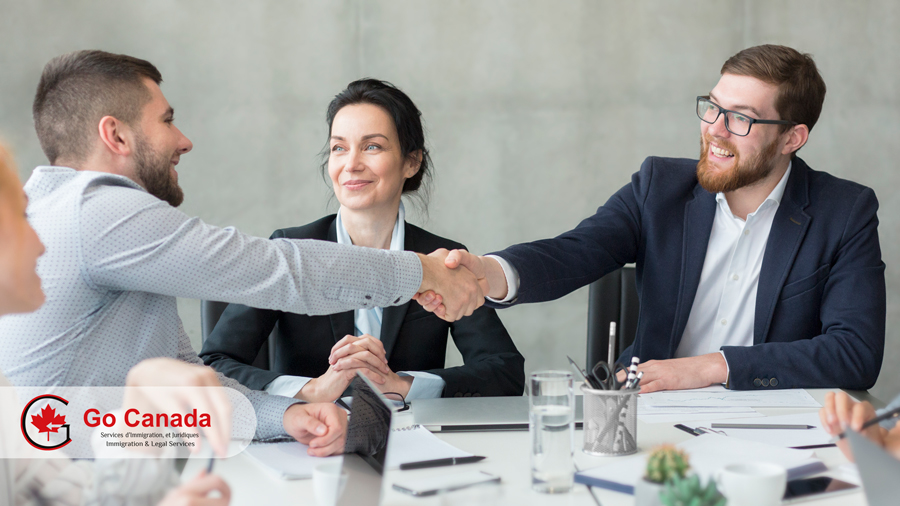 BC universities post millions worth of surpluses thanks to international student tuition
The universities and colleges in British Columba have earned millions of dollars in recent years thanks to increasing numbers of international students coming to the post-secondary institutions in the province. According to the financial statements in 2018/2019, universities and colleges posted surpluses totalling more than $340 million. That surplus is more than double compared to $144 million recorded in 2015/16. Last year, the University of British Columbia, which the main educational institution in BC recorded a $136 million surplus which was the largest in the province. British Columbia admitted 81,780 new international students in 2018. So far in 2019, 75,030 foreign students started their programs in BC.

The new scam targeted at international students in Ontario
A new scam in Ontario is targeting international students, where the scammers impersonate Canadian immigration officers and police to contact them about their immigration process. Thunder Bay police have already issued a warning to alert the public about this scam targeted at immigrants. According to a statement issued by the Ontario police, the scammer will pose as a federal immigration officer and threaten the international student through the phone. The scammers are telling the student that there has been a complaint filed against them and may result in an arrest warrant. A second call with the caller ID of Thunder Bay police follows immediately even before the student hangs up with the first caller. The call discusses the bail amount required, and if it was not paid full, an arrest warrant will be issued. After the “police” hangs up, the “immigration officer” will ask the student for bank information to pay the fee immediately. Thunder Bay police say these scams create a sense of urgency, and they purposely pressure the victim to provide bank information with no time to think through the situation. In response to this particular scam, the police remind the public that law enforcement will not work with any organization that asks for compensation to avoid arrest.

Minister of Immigration received a Mandate Letter
On December 13, 2019, Prime Minister of Canada Justin Trudeau, sent a Mandate Letter to the new Minister of Immigration, Refugees, and Citizenship Marco Mendicino. In general, there is almost no difference between the 2019 Liberal Election Platform and Mandate Letter on Immigration. The mandate focuses on effective implementation of Canada’s increased annual Immigration Levels Plan for 2020-2022, introducing a Municipal Nominee Program, making the Atlantic Immigration Pilot permanent, encouraging more newcomers to settle in rural Canada. IRCC will also introduce a dedicated refugee stream for human rights advocates, journalists and humanitarian workers at risk, with a quota of 250 people a year and bring forward a plan to eliminate citizenship fees. The mandate also mentions the full implementation of the new professional governance regime for immigration and citizenship consultants under the College of Immigration and Citizenship Consultants Act.