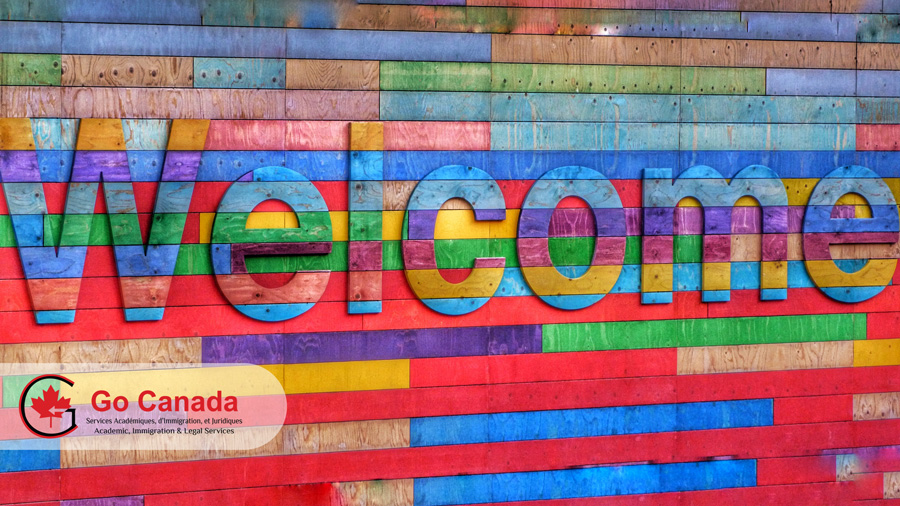 Canada welcomed 103,420 newcomers in the first half of 2020
Immigration, Refugees and Citizenship Canada (IRCC) has released the new figures about immigration to Canada. In the first half of the year, the country admitted 103,420 immigrants. According to the 2020-2022 Immigration Levels Plan, Canada was supposed to admit about 170,500 by June 30. Unfortunately, the outbreak of the COVID-19 pandemic ruined those plans. Almost 63.7% of all immigrants were admitted through economic immigration programs. Among them, about 21,8% were nominated by the provinces. Business immigrants were less than 1% in 2020. As for the family class, 24% of immigrants were sponsored by their relatives: 17.6% were spouses of Canadians and 5% were parents or grandparents. Finally, 10.8% of the newcomers were refugees and protected persons.

Protests held across Canada urging politicians to help with the family reunification process
On Saturday, August 8, 2020, protesters gathered in cities across Canada called on the government to do more to help reunite families kept apart by slow immigration procedures and COVID-19 pandemic-related travel bans. In Montreal, demonstrators assembled in front of the Immigration, Refugees and Citizenship Canada (IRCC) offices. Other protests were held in Toronto, Ottawa, Vancouver, and Edmonton. According to the protestors, over 40,000 letters to the offices of Justin Trudeau and Minister of Immigration Marco Mendicino and have been received with no response. The immigration department stated it continues to accept and process sponsorship applications and is looking at ways to help more families.

Canadian travel visa processing resumes, is this a sign the travel ban will be lifted?
Due to the COVID-19 pandemic, Canada implemented a travel ban in March this year, prohibiting most foreigners from entering the country and suspending various visa processing. Since the IRCC announced the resumption of online visa processing last month, Canada has relaxed restrictions on American students on entry. In addition, immediate family members of Canadian citizens and permanent residents were also allowed to enter the country. According to the information released last week, applications for visitor visas to Canada and electronic travel authorizations (eTA) submitted by foreign travellers have been reopened for review. However, due to the backlog of cases during the pandemic, the processing speed has been slower than usual. With the easing of the pandemic, IRCC promised to give priority to study permits to ensure that eligible students are approved as soon as possible.