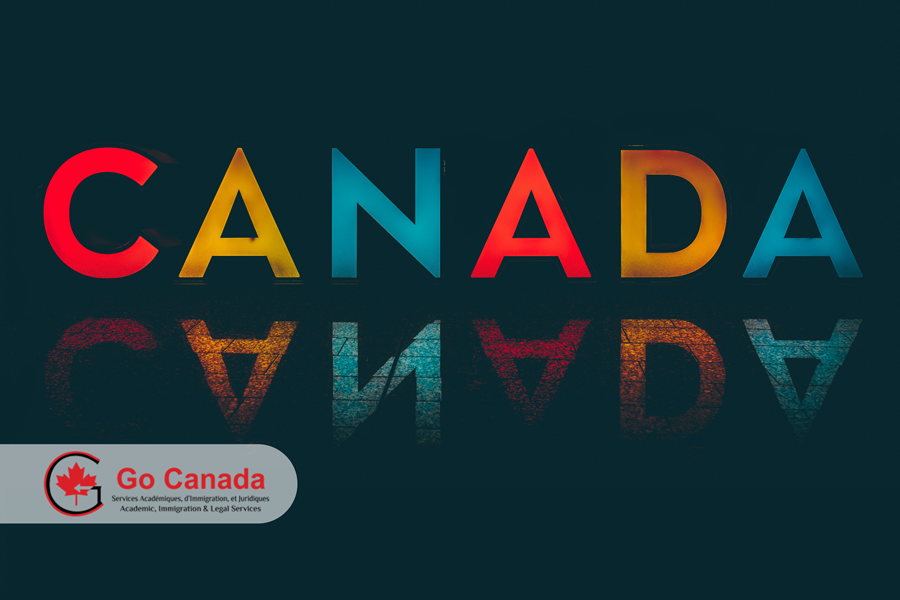 Canada wants to accept 401,000 new immigrants in 2021
On October 30, 2020, the government of Canada released the 2021-2023 Immigration Levels Plan. Next year, Canada plans to admit 401,000 immigrants, another 411,000 in 2022 and 421,000 in 2023. In its history, Canada has invited more than 400,000 people in 1913 alone. That year 401,000 immigrated to Canada. About 60% of newcomers in 2021 are planned to be invited to economic programs, through the Express Entry and Provincial Nominee Program. This year, Canada planned to invite 341,000 immigrants, but due to border closures and the pandemic, that goal will most likely not be reached. Through immigration, Canada is trying to improve the economic situation in a country that has been hit hard by the pandemic. The second major problem is the ageing population. Almost 18% of the population is over 65 and this figure is growing. The birth rate is only 1.47% per woman. Increasing immigration is the response Canada gives to the COVID-19.

IRCC updated instructions for dual intent of the spouses
On October 30, 2020, Immigration, Refugees and Citizenship Canada (IRCC) released a new update of the Dual Intent program delivery instructions for spouses and partners who have an overseas application for permanent residence as a sponsored spouse or partner in progress. Dual Intent is a legal term in Canadian immigration law, allowing for nationals to seek temporary and permanent residence at the same time. The update clarifies what factors the immigration officers must consider when assessing the dual intent of the sponsored spouses, such as time planned to spend in Canada on TRV, means of support, ties to the homeland, the purpose of the visit, plans of the couple if the sponsorship is refused, etc.

Foreign nannies ill-treated
Multiple immigrant and nanny groups, including the Caregivers Action Centre and the Migrant Workers Alliance for Change, conducted a study about foreign nannies in Canada. The study interviewed 200 foreign nannies in Canada and found out that in the past six months, their unpaid salary amounted to approximately $6,550 per person. In addition to increasing financial pressure, more than one-third of respondents said that their employers prohibited them from going out for fear of contracting coronavirus, which intensified their feelings of isolation and anxiety. Diana Da Silva, a spokesperson for these immigrant and nanny concern groups, said that at present, Canada has approximately 25,000 foreign nannies. Silva called on the federal government to immediately provide foreign nannies with Canadian permanent residence status to enable them to protect themselves amid the pandemic and also to have the opportunity to reunite with their family members.