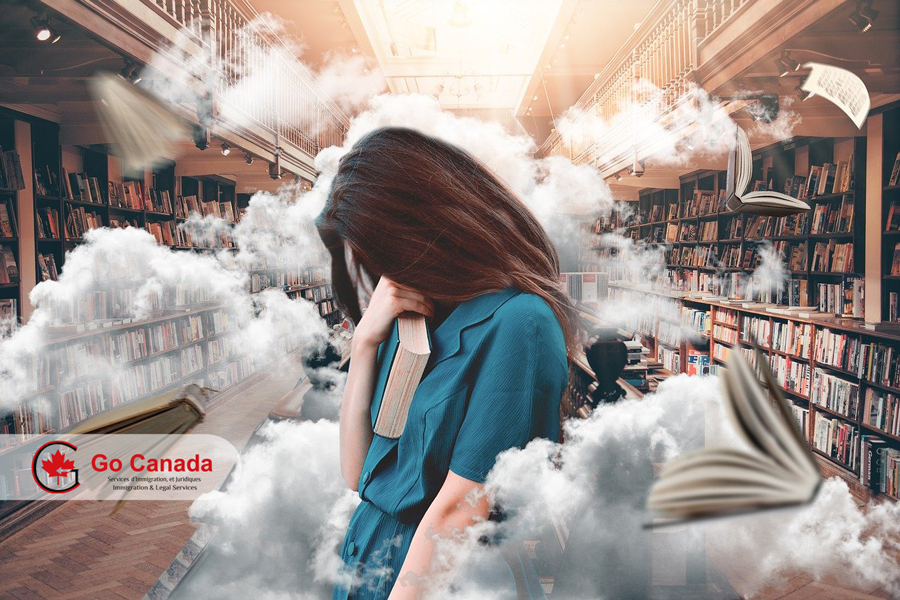 Canada updated instructions for Post-Graduation Work Permit Program
On July 28, 2021, the Government of Canada updated instructions for students graduating outside of Canada for application for the Post-Graduation Work Permit Program (PGWPP). According to the new instructions, students who graduate outside of Canada are not required to hold or have held a valid study permit within 180 days of applying for the post-graduation work permit. The only time that international students spent studying online after their study permit application was received will count toward the length of their post-graduation work permit.

Manitoba conducted MPNP draw #122
On July 28, 2021, Manitoba released the results of the draw in the Manitoba Provincial Nominee Program (MPNP), which occurred on July 27. In this draw, the province invited only candidates in the Skilled Workers Overseas stream. In total MPNP issued 1140 Letters of Advice to Apply (LAA). The lowest score in this draw was 557 points, 146 points fewer compared to the previous draw. All invited candidates who have been invited in draw #122 were Express Entry candidates. In 2021, Manitoba issued LAAs to 6,139 candidates, including 3,228 Express Entry candidates.

Ministers discussed the importance of long-term planning in the immigration system
On July 28, 2021, the Forum of Ministers Responsible for Immigration (FMRI) have a virtual meeting to discuss the future of immigration in Canada. The focus of the discussion was long-term planning for a more responsive and collaborative immigration system. To support Canada’s economic recovery in the upcoming months, the FMRI will try to reduce processing times by improving the ways economic immigrants are selected and their application process, as well as enhance collaboration on temporary resident policies, programs, and pathways to permanent residency.