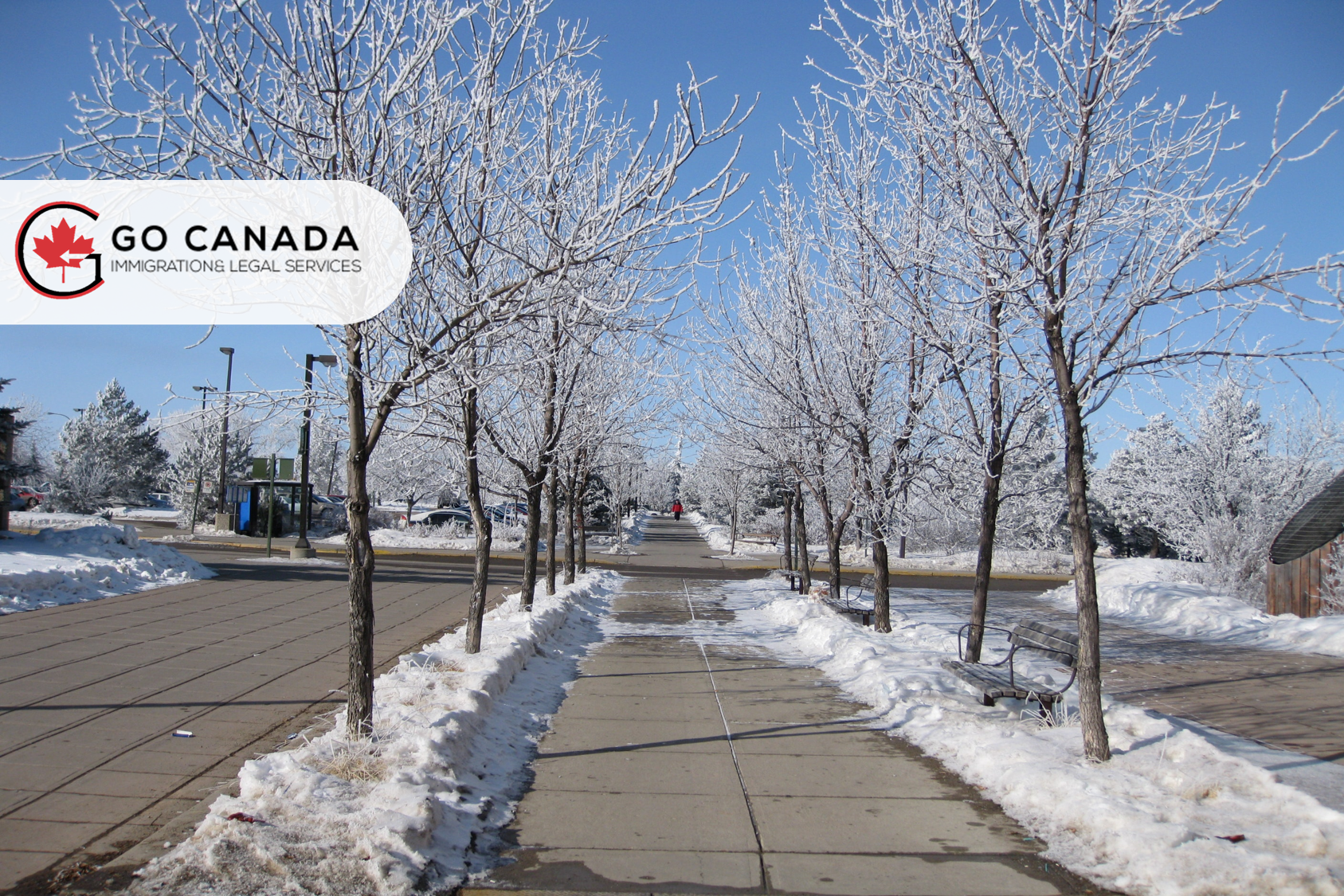 Canada to welcome more out-of-status construction workers in the GTA
On January 20, 2023, the Government of Canada announced that Immigration, Refugees and Citizenship Canada (IRCC) would create pathways for out-of-status migrants, to help Canadian employers deal with critical labour shortages in the Greater Toronto Area (GTA). In 2019, IRCC initiated a pilot program with the Canadian Labour Congress (CLC), granting permanent residency status to 500 out-of-status workers in the construction industry. IRCC is expanding this project by doubling its scope to 1,000 out-of-status individuals. Individuals who meet the requirements have until January 2, 2024, to apply for permanent residence and include their spouses, partners, and dependent children in their application.

Prince Edward Island invited the first candidates of 2023
On January 19, 2023, Prince Edward Island conducted a new invitation round in the Prince Edward Island Provincial Nominee Program (PEI PNP). In the first round of this year, the province issued 216 invitations to apply to skilled workers in the Labour Impact and Express Entry streams. PEI also invited 7 candidates to the Business Work Permit Entrepreneurs stream. The lowest score for business candidates was 62 points, as it was in the December draw. Last year, PEI invited 1,854 candidates. According to the schedule, the next PEI PNP draw will occur on February 16, 2023.

The PR approval rate for Russian nationals sharply decrease after the Russian invasion of Ukraine
According to a document from Immigration, Refugees and Citizenship Canada (IRCC), the number of permanent resident applications approved for Russian nationals sharply decreased after the Russian invasion of Ukraine. Between February 24, 2022, and August 31, 2022, IRCC received 486 permanent residence (PR) applications from Russian nationals. Only 73 individuals (15.5% of the total) had been granted PR under economic and family-class immigration streams. No applications had been approved for protected persons and humanitarian and compassionate reasons. In addition, there were 16,942 temporary resident applications (visitor visas, study and work permits), of which only 6,502 (26%) were approved. Within the given timeframe, there were 105 asylum claims by Russian citizens.