Canada to send invitations for Parents and Grandparents Program 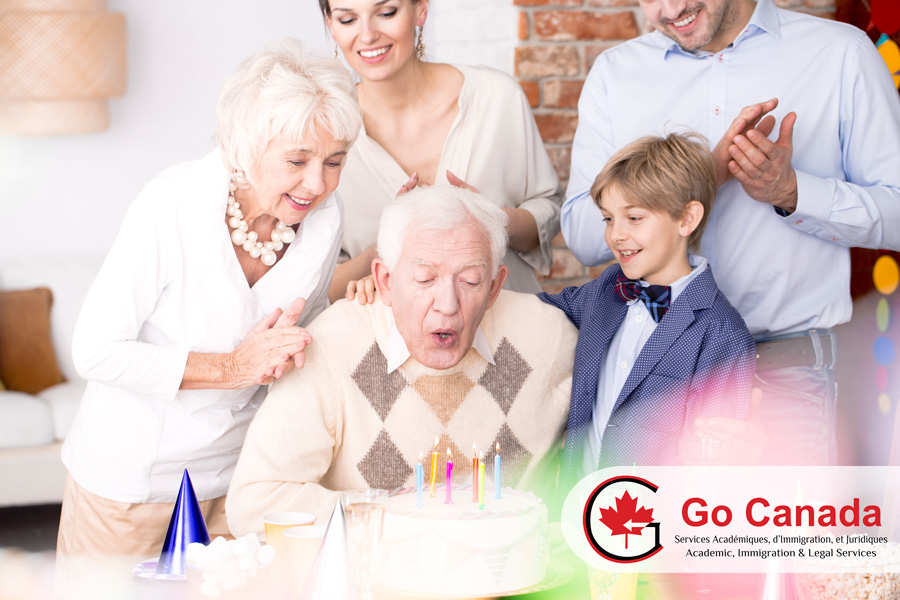 25 Apr Canada to send invitations for Parents and Grandparents Program

Canada to send invitations for Parents and Grandparents Program
Immigration, Refugees and Citizenship Canada (IRCC) started to send invitations for the candidates who submitted the interest to sponsor forms for the Parents and Grandparents Program (PGP). This year Canada allocated the quota of 20,000 spots for PGP. On January 28, 2019, IRCC accepted 27,000 potential sponsors. According to the immigration authorities, there were 100,000 candidates who tried to apply for PGP. The first invitations were issued on April 24 and IRCC said that it may take several days to send all potential sponsors their invitations. IRCC sends the invitations the email address used in the application. Candidates who received the invitations will have 60 days to submit the documents package.

Immigrant demographics: Asia is the main source of immigration
According to Statistics Canada, by the end of 2018, Canada’s population exceeded 37.3 million people. In 2018, population growth amounted to 528,400 people. Immigrants account for the bulk of population growth — more than 80%. According to statistics, such rates of population growth due to immigration have not been seen since the 1950s. From 2011 to 2016, Canada received more than 1,212 million immigrants. Nearly 62% of them are from Asia. Africa ranks second with 13.4%. The younger generation in Canada reflects the scale of the immigration flow: now 40% of children living in Canada are of immigrant background – either they were born outside of Canada, or at least one of their parents was born outside of Canada.

International Experience Canada (IEC) gains momentum
In the last week, Canada issued almost 4,200 International Experience Canada (IEC) invitations. More than 1,000 candidates from the UK received invitations in the Working Holiday category and all spots for this year are now filled. As for the countries like Australia, France, Germany, Ireland, Japan, Poland, South Korea, Spain, and Taiwan, their candidates got about 100 invitations each. In total, IRCC issued 4,196 invitations to apply across 53 IEC pools. Since the beginning of 2019, the number of ITAs issued in the IEC reached 77,390.