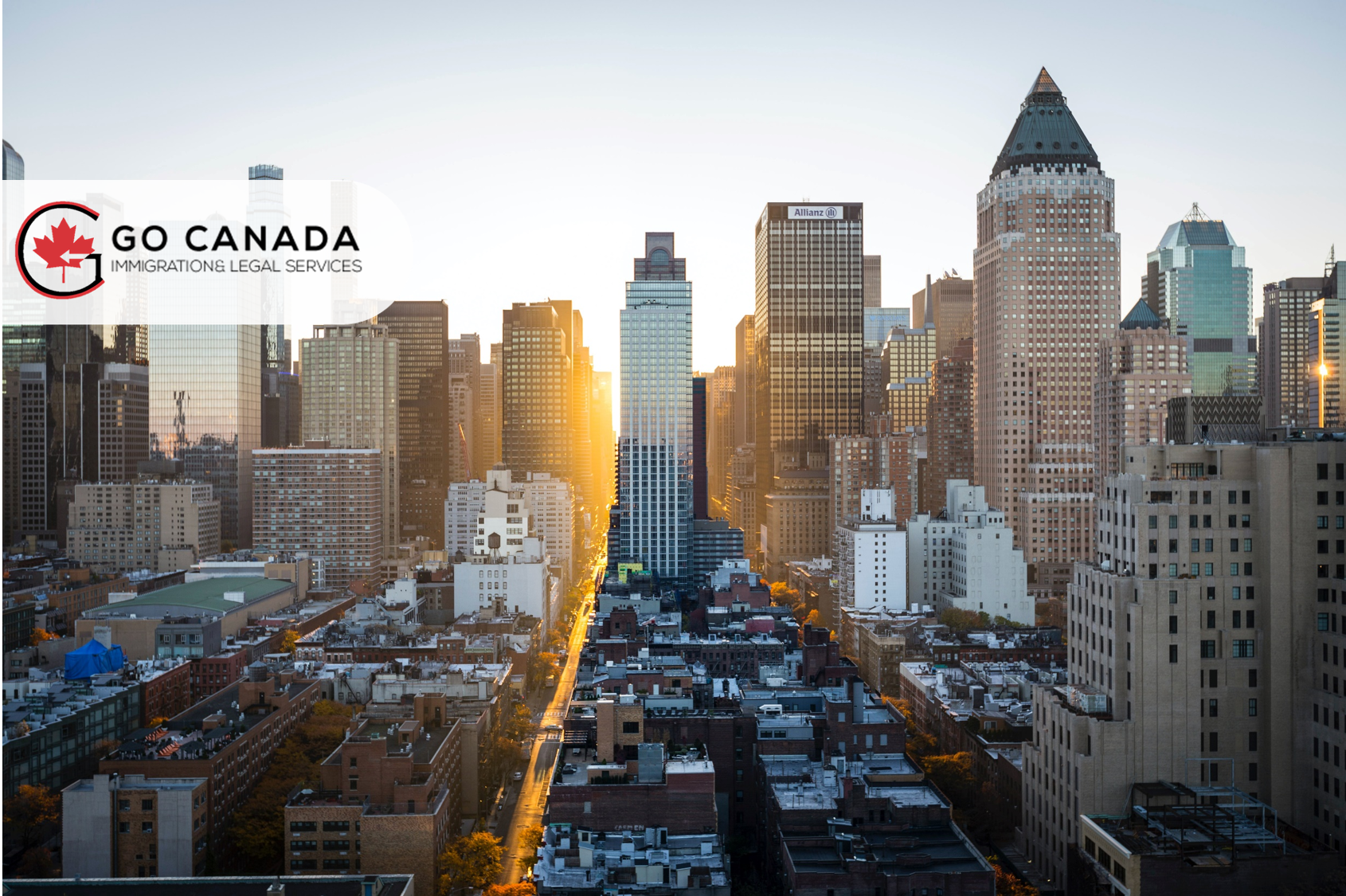 Canada to accept new language certificates for citizenship applications
On August 19, 2022, the Government of Canada announced that applicants who possess the Language Instruction for Newcomers to Canada (LINC) or Cours de langue pour les immigrants au Canada (CLIC) certificates that indicate the Canadian Language Benchmark (CLB) or Niveaux de compétence linguistique canadiens (NCLC) levels, can use them as proof of language skills in their application for Canadian citizenship. Effective September 1, 2022, LINC and CLIC certificates may also be issued to clients via email, following security protocols.

IRCC welcomed almost 75,000 Ukrainians under the CUAET
On August 19, 2022, the Government of Canada updated the number of Ukrainian newcomers arriving in Canada under the Canada-Ukraine authorization for emergency travel (CUAET). According to the latest update, between January 1 and August 14, 2022, 11,817 Ukrainians arrived in Canada by land, and an additional 62,772 arrived by air. Between March 17 and August 17, 2022, Immigration, Refugees and Citizenship Canada (IRCC) received 495,929 applications under the CUAET. The applications of 204,793 Ukrainian nationals have been approved so far.

IRCC invited 1,708 candidates under the International Experience Canada
Over the last week, the Immigration, Refugees and Citizenship Canada (IRCC) held new draws in the pools of International Experience Canada (IEC). From August 15 to August 21, Canada invited 1,708 young foreigners to apply for an IEC open work permit. As of August 19, there are 22,105 candidates registered in the pool, waiting for the invitation. In this round, there were 1 ITA for Andorra, 267 ITAs for Australia, 8 ITAs for Austria, 24 ITAs for Belgium, 8 ITAs for Croatia, 22 ITAs for the Czech Republic, 7 ITAs for Denmark, 1 ITA for Estonia, 335 ITAs for France, 132 ITAs for Germany, 10 ITAs for Greece, 5 ITAs for Hong Kong, 151 ITAs for Ireland, 43 ITAs for Italy, 135 ITAs for Japan, 7 ITAs for Lithuania, 4 ITAs for Luxembourg, 26 ITAs for the Netherlands, 52 ITAs for New Zealand, 3 ITAs for Norway, 25 ITAs for Poland, 26 ITAs for Portugal, 2 ITAs for Slovakia, 1 ITA for Slovenia, 84 ITAs for Spain, 11 ITAs for Sweden, 4 ITAs for Taiwan, 313 ITAs for the United Kingdom. In 2022, Canada issued 105,031 ITAs under the IEC Program.