Canada to accept 15,000 parents and grandparents 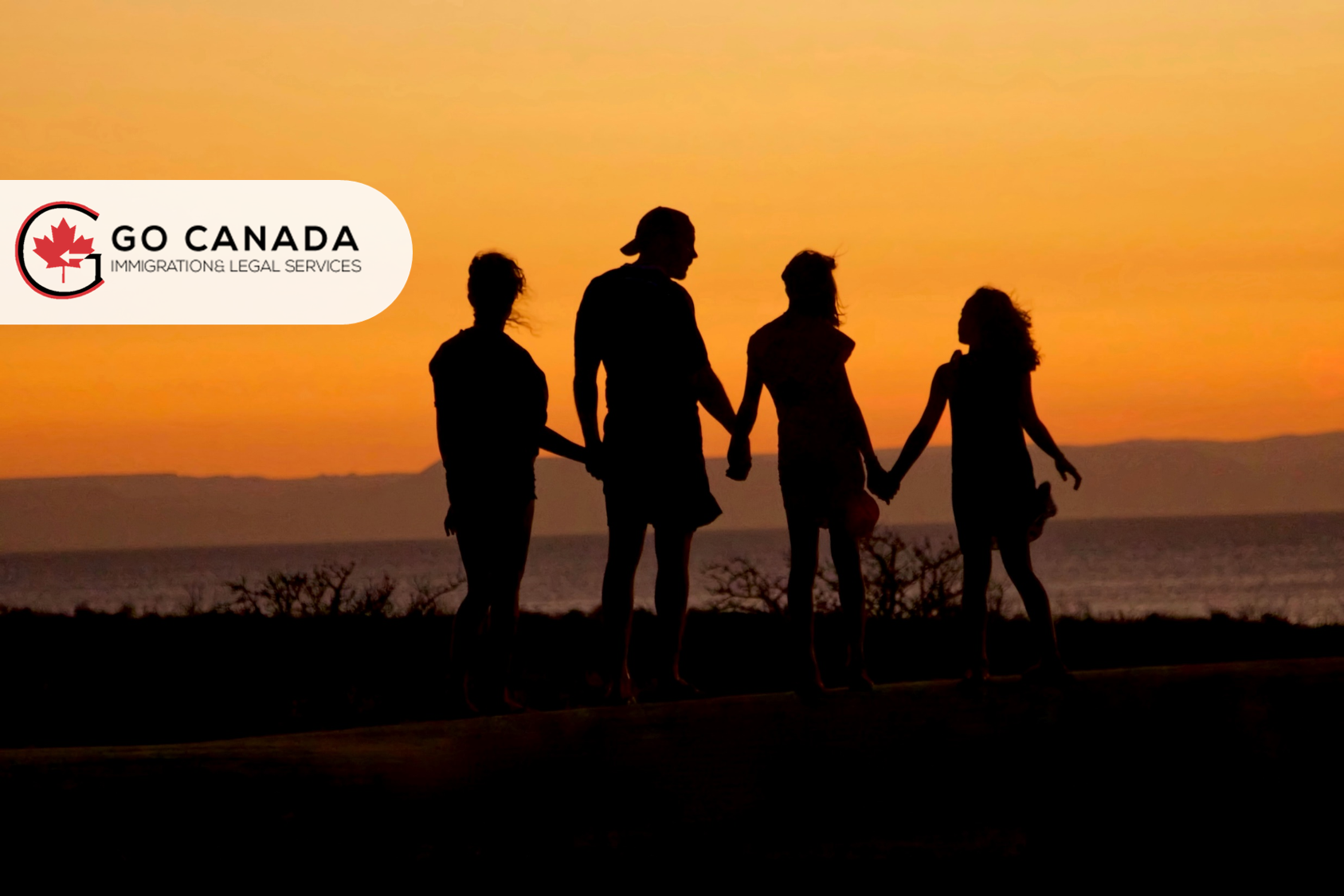 Canada to accept 15,000 parents and grandparents
On October 11, 2022, Immigration, Refugees and Citizenship Canada (IRCC) announced that the Government of Canada will accept 15,000 applications under the Parents and Grandparents Program (PGP) in 2022. This week, IRCC will send 23,100 invitations to potential sponsors to ensure they meet the goal of 15,000 applications. IRCC will follow the approach taken for the 2021 intake and invite randomly selected potential sponsors remaining in the pool of submissions from 2020. In addition, the sponsors will have to meet a lower income requirement for sponsoring parents and grandparents for the 2020 and 2021 tax years.

Many retail businesses in Ontario find it challenging to deal with understaffed conditions
Ahead of the Christmas shopping season, Ontario retailers are growing anxious as the number of vacant jobs due to a lack of workers is increasing. Statistics Canada figures reveal that in only one year, the number of job vacancies in Ontario increased by 46.4 percent- from 264,530 during the second quarter of last year to 387,235 for this year’s equivalent period. The number of payroll employees in Ontario increased by 506,895 in a year, a rise of almost 8.6 percent. The labour shortage is also deteriorating rapidly in Canada’s most populous province, with job vacancies climbing 15 percent from the first quarter to the second quarter of this year.

Statistics Canada published Labour Force Survey for September 2022
On October 7, 2022, Statistics Canada published Labour Force Survey for September 2022. The unemployment rate fell to 5.2% in September, up from 5.4% in August. Among young women aged 15 to 24, employment decreased for a second consecutive month in September but expanded among male youth and core-aged women. Four provinces had increased employment opportunities, with British Columbia leading the charge. On the other hand, Ontario and Prince Edward Island saw a decrease in the number of people looking for a job. Finally, September statistics show that just under one million people aged 55 to 64 identified retirement as their main activity (983,000; 57.5%).