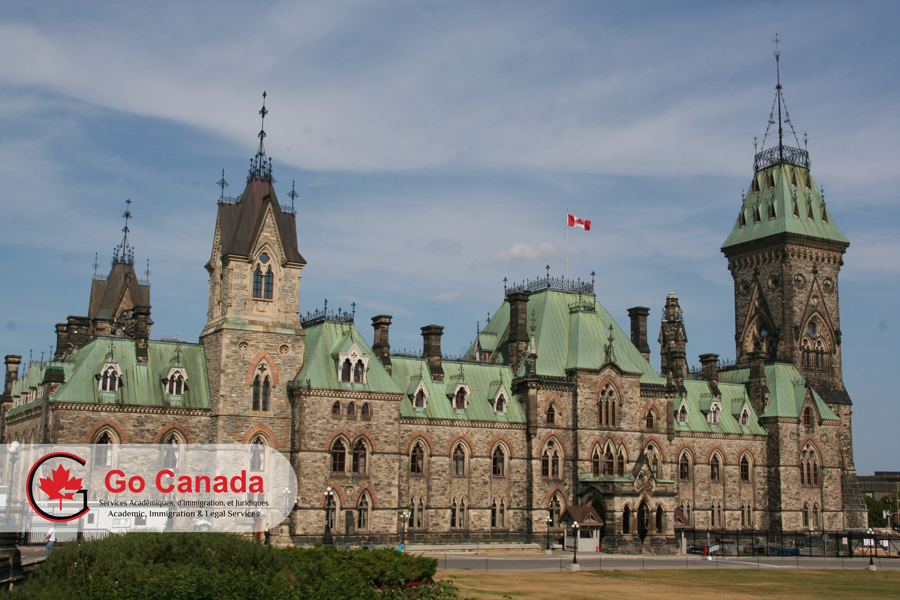 Canada released the new financial requirements for PR applicants
On January 1, 2020, Immigration, Refugees and Citizenship Canada (IRCC) updated the financial requirements PR applicants need to demonstrate in order to settle in Canada. IRCC called all candidates to update their settlement funds in the Express Entry profiles. Single candidates will now need to show $12,960 in possession. Families of two must show $16,135. Families of three have to possess $19,836. Families of four people should have $24,083. The full table of funds required is available here. In addition, IRCC increased the annual cost threshold for excessive demand on health and social services. The average Canadian per capita health and social services cost was increased from $6,839 to $7,068, and 3 times that average has been updated from $20,517 to $21,204.

IRCC updated the regulation for Out-of-Status Construction Workers in the GTA
On January 2, 2019, Immigration, Refugees and Citizenship Canada (IRCC) released new instructions for Temporary Public Policy for Out-of-Status Construction Workers in the Greater Toronto Area (GTA). The policy is designed to offer a permanent residence pathway for those construction workers and their families in the GTA. The 2-year policy will last until January 1, 2022. IRCC stated that this program is set to recognize the contributions of construction workers to the Canadian economy and help individuals out of status.

Five more communities started to accept inquiries for the RNIP
On January 1, 2020, five more communities started to accept the expression of interests from foreign nationals under the Rural and Northern Immigration Pilot (RNIP). Among them is North Bay, ON; Timmins, ON; Sudbury, ON; Vernon, BC; and West Kootenay (Trail, Castlegar, Rossland, Nelson), BC. The last community to launch the RNIP is Moose Joe, SK. The start of the program in this community is scheduled for April 1, 2020. The RNIP is a community-driven immigration program designed to share the benefits of economic immigration to smaller communities across Canada.

Canada has the third-largest Filipino community in the world
Canada is home for the third-largest Filipino community in the world after the United States and Saudi Arabia. Based on figures from the Philippine Embassy in Ottawa, the Toronto metropolitan area is home to the largest Filipino population in the country, with 274,760 residents, followed by Vancouver with 133,925 and Winnipeg with 77,305. Most Filipinos in Canada are found in major urban centres, where many jobs and economic opportunities are found. However, with the launch of a new pilot program, they may want to consider rural and smaller communities instead.