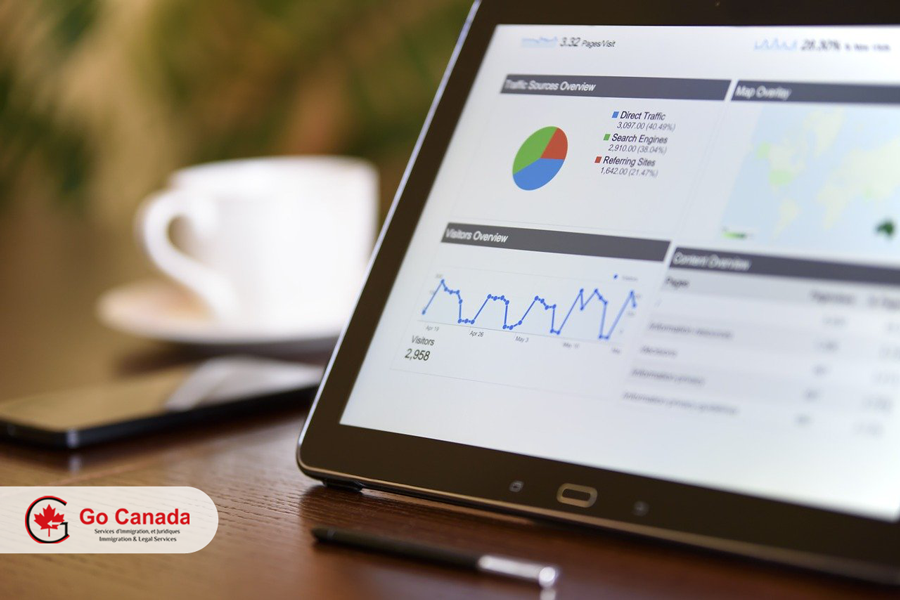 Canada released the IRCC 2020-2021 Departmental Plan
On March 10, 2020, Immigration, Refugees and Citizenship Canada (IRCC) published its Departmental Plan for 2020-2021. This document outlines some of the ongoing approaches to departments’ work and provides some statistical and analytical data. It is anticipated that Canada will admit 310,000–360,000 immigrants this year. As for the new programs, the Departmental Plan repeats the earlier published info about Agri-Food Immigration Pilot that will accept 2,750 principal applicants, The Home Child Care Provider and Home Support Worker pilots that will accept up to 2,750 applications each annually, The Atlantic Immigration Pilot (AIP) that will have at least 5,000 admission spaces a year, The Rural and Northern Immigration Pilot (the first newcomers selected under the RNIP are expected to begin arriving in their respective communities in 2020), and a new Municipal Nominee Program (MNP), which will have at least 5,000 admission spaces. More details will be available in the 2020-2022 Immigration Levels Plan that will be published this month.

Immigration to Newfoundland and Labrador goes digital!
On March 10, 2020, the Office of Immigration and Multiculturalism made an official announcement, that it has completed the transition to electronic application processing for the Skilled Worker, Express Entry Skilled Worker, and International Graduate categories of the Newfoundland and Labrador Provincial Nominee Program (NLPNP). The applicants will now be able to monitor their application process through regular dashboard updates.