Canada may change the text of the Oath of Citizenship 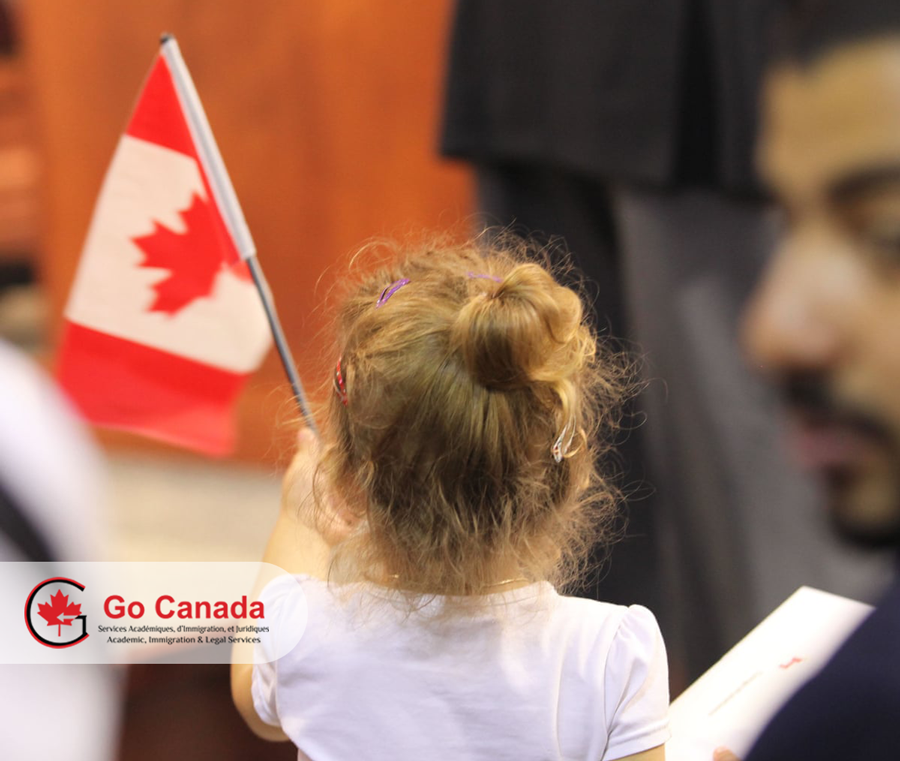 Canada may change the text of the Oath of Citizenship
On October 22, 2020, the Oath of Citizenship bill introduced in the Parliament of Canada. The Minister of Immigration Marco Mendicino issued a statement saying that the reason to amend the Citizenship Act and the text of the Oath is to emphasize the level of commitment to the rights of Indigenous Peoples and to seek reconciliation with the first nations of Canada. The amended Oath will have the following words: “I swear (or affirm) that I will be faithful and bear true allegiance to Her Majesty Queen Elizabeth the Second, Queen of Canada, Her Heirs and Successors, and that I will faithfully observe the laws of Canada, including the Constitution, which recognizes and affirms the Aboriginal and treaty rights of First Nations, Inuit and Métis Peoples, and fulfill my duties as a Canadian citizen.”

Manitoba invited 206 individuals in the MPNP draw #101
On October 22, 2020, the province of Manitoba held a new draw in the Manitoba Provincial Nominee Program (MPNP). In round #101, MPNP issued 161 Letters of Advice to Apply (LAA) in the Skilled Workers in Manitoba stream. The lowest score in this category was 375 points, 153 points fewer compared to draw #100. In the Skilled Workers Overseas stream, Manitoba issued 15 LAAs. The lowest score in the SWO category was 771 points, 160 points more than in the previous round. MPNP also invited 30 candidates in the International Education Category. In total, Manitoba invited 206 candidates in this round, including 22 Express Entry candidates. In 2020, Manitoba issued LAAs to 4,097 candidates.

Nova Scotia invited programmers and interactive media developers
On October 22, 2020, Nova Scotia held a new invitation round in the Labour Market Priorities Stream of the Nova Scotia Nominee Program (NSNP). In this round, Nova Scotia issued Letters of Interest to Express Entry candidates whose primary occupation is programmers and interactive media developers (NOC 2174). All candidates invited in this round must possess letters of reference from employers to prove three or more years of experience in the last five years and demonstrate the language skill at a CLB level 7 or higher in English in all four bands. All candidates must hold a bachelor’s degree or three-year program at a university, college, trade or technical school, or other educational institution. The deadline to submit the application for all invited candidates is set on November 21, 2020, before 11:59 PM. In the previous rounds of this stream in 2020, Nova Scotia targeted French-speaking candidates, nurses, motor vehicle body repairers, and automotive service technicians, truck and bus mechanics and mechanical repairers.

The new Canadian immigration plan to be announced soon
The shape of Canadian immigration for years to come will be announced soon with a new mandate letter written by Prime Minister Justin Trudeau to Immigration Minister Marco Mendicino. This letter will set Canada’s new immigration priorities and it should be released by the end of the month. Canada’s Immigration Levels Plan 2021-2023 will outline Canada’s new permanent residence targets over the next three years. In Canada, the prime minister outlines the responsibilities that they would like their respective cabinet members to pursue while the ruling party manages the government. In this case, Trudeau’s mandate letter to Minister Mendicino will guide Mendicino’s efforts to lead the operations of Immigration, Refugees and Citizenship Canada (IRCC).