Canada launched a special program to resettle the Afghan refugees 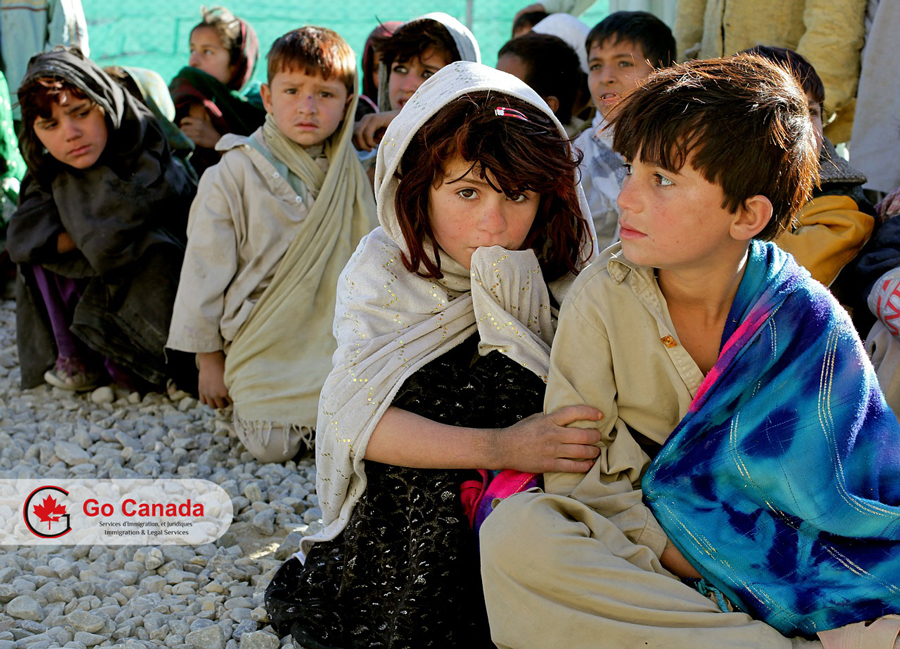 Canada launched a special program to resettle the Afghan refugees
On July 23, 2021, Marco Mendicino, Minister of Immigration, Refugees and Citizenship (IRCC), Marc Garneau, Minister of Foreign Affairs, and Harjit Sajjan, Minister of National Defence, announced a special program to resettle more Afghan refugees in Canada. Afghans, who put themselves at great risk to help Canada, especially interpreters, cooks, drivers, cleaners, construction workers, security guards, etc. who worked with the Canadian Armed Forces, as well as locally engaged staff employed at the Embassy of Canada to Afghanistan and their family members will be resettled in Canada.

New Brunswick will hold a virtual immigration fair this summer
This summer, New Brunswick is going to hold an online immigration fair for welders, millwrights, and machinists who are interested in immigration to the province. Registration for the fair is open for the following Skilled Trades occupations in New Brunswick: welders and related machine operators – NOC 7237, machinists and machining and tooling inspectors – NOC 7231, and construction millwrights and industrial mechanics – NOC 7311. Information about the virtual information session as well as the fair will be announced at a later date.

Yukon’s growth means the province will demand more immigrants
The Conference Board of Canada reveals that Yukon is in dire need of immigrants to bolster its ageing workforce. According to the ‘New Projects, Bright Prospects: Yukon’s 20-Year Outlook’ report, the westernmost territory in the Canadian North has an ageing population. As two new mines are set to open in the next few years, the province is expected to have a job boom and will need more immigrants to fill the labour market. The Conference Board states that ‘international migration will provide the bulk of population growth’.

Bridging work permit for TR2PR applicants to be announced on July 26
IRCC announced a new Open Work Permit for international student graduates, essential workers and medical workers. Starting on July 26, temporary residents who have successfully applied for the new May 6 immigration policy will be eligible to apply for a new open work permit to legally stay in Canada while waiting for their application decision. Without this new open work permit, applicants under the new policy would have to leave Canada if their current temporary status expires, even if they have already applied for PR. According to Minister of Immigration Marco Mendicino, a new work permit issued under this policy will be valid from the date of issuance to December 31, 2022.