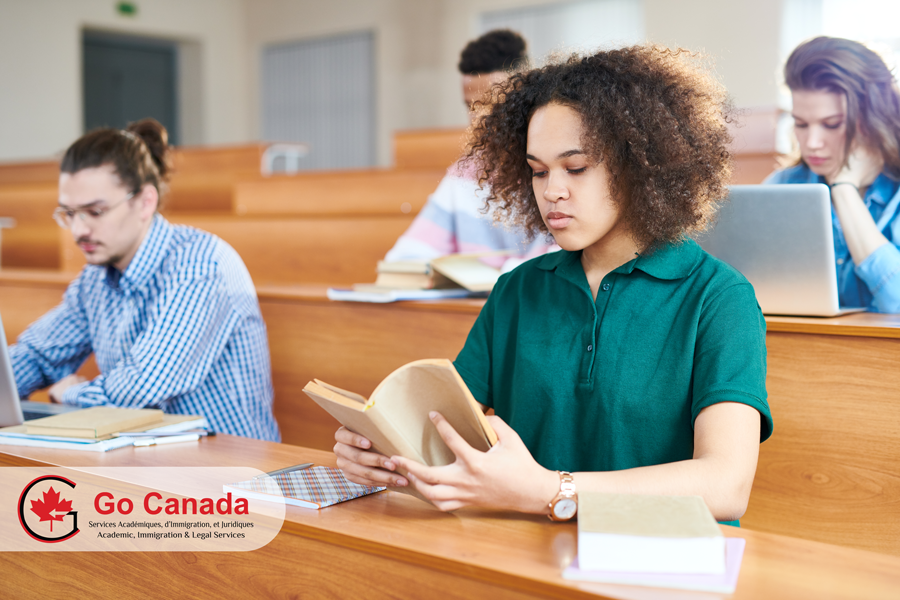 Canada is an example of private sponsorship of refugees
Minister of Immigration Marco Mendicino said Canada is a model for the rest of the world in the resettlement of refugees through sponsorship by private citizens. Mendicino was in Geneva at the World Refugee Forum, hosted by the UN High Commissioner for Refugees (UNHCR) and Switzerland to discuss ways to deal with the problem of refugees and the global migration crisis. Canada has successfully brought 320,000 newcomers to the country who were fleeing conflict, disaster or persecution via the private sponsorship program. As of October 31, 2019, Canada granted PR to 43,810 refugees in 2019 and 16,570 of them were privately sponsored.

Increase in immigration to Atlantic Canada
Statistics show that over the past 20 years, immigration to cities in Newfoundland and Labrador, Prince Edward Island, Nova Scotia, and New Brunswick has increased fourfold. From 2011 to 2016, Atlantic Canada experienced the lowest population growth, which was partly due to the low immigration rate in the region. These provinces’ efforts have paid off, though, as the immigration increase has led to a total population increase as well. In the first few years of the 2000s, only 1% of new immigrants moved to the Atlantic. However, this number has jumped to 5% in 2019. Since 1999, the Provincial Nominee Program has helped small towns and provinces attract immigrants. The first province in Atlantic Canada to adopt the program was New Brunswick, followed by Newfoundland and Labrador, PEI, and Nova Scotia. In 2017, the Atlantic Immigration Pilot was started, and it has attracted 4,200 newcomers to the region every year since. The statistics tell us that Atlantic Canada will need to accept 20,000 immigrants every year in order to continue. The provinces will also need to ensure that immigrants stay in the region, as Atlantic Canada has had the lowest immigrant retention rates in the country, although this figure has improved recently.