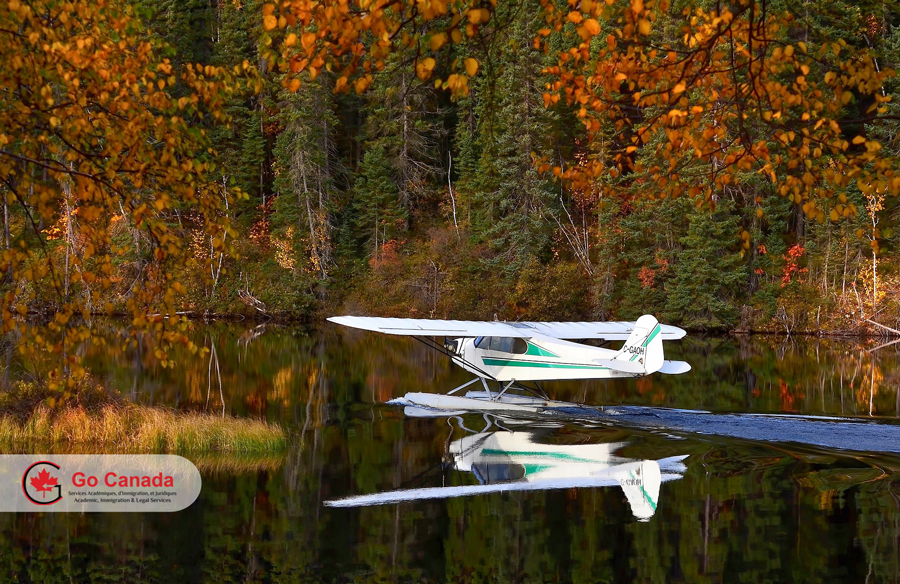 Canada issued 792 ITAs under the International Experience Canada
Over the last week, Canada conducted new draws in the pools of the International Experience Canada (IEC) program. From March 22 to March 26, Immigration, Refugees, and Citizenship Canada (IRCC) issued 792 Invitations to Apply (ITA) for an IEC open work permit. As of March 28, there are 13,615 candidates registered in the pool, waiting for the invitation. In this round, there were 18 ITAs for Australia, 5 ITAs for Belgium, 84 ITAs for Chile, 2 ITAs for Costa Rica, 5 ITAs for Croatia, 58 ITAs for the Czech Republic, 315 ITAs for France, 13 ITAs for Greece, 76 ITAs for Ireland, 9 ITAs for Italy, 6 ITAs for Japan, 52 ITAs for South Korea, 1 ITA for Luxembourg, 3 ITAs for New Zealand, 1 ITA for Norway, 12 ITAs for Portugal, 27 ITAs for Slovakia, 28 ITAs for Spain, 2 ITAs for Sweden, 8 ITAs for Switzerland, 22 ITAs for Taiwan, and 48 ITAs for the United Kingdom. In total, Canada issued 2,797 ITAs under the IEC in 2021.

Quebec launched the new immigration pilot
On March 24, 2021, the Ministry of Immigration, Francization and Integration (MIFI) announced the implementation of the Food Processing Pilot program. This pilot program grants permanent residence in Canada for Quebec foreign workers in the food processing sector. MIFI is going to accept applications from March 24 to October 31, 2021. The quota allocated for this program in 2021 is 550 individuals and their family members. The pilot program is planned to be running until January 1, 2026. On March 31, MIFI plans to launch the pilot program for orderlies and on April 22, 2021, Quebec plans to begin the pilot program for workers in the artificial intelligence (AI), information technologies and visual effects (IT/VE) sectors.

Children of immigrants demonstrate higher education results
Although immigrant children (32%) are more than twice as likely as non-immigrant children (15.4%) to live in low-income households, factors such as the opportunity to get a Canadian education and adopt English and French at the level of native speakers play a factor allowing immigrant children attain wages in adulthood similar to those of their Canadian-born peers. Among children admitted in economic immigrant families, 75% of those who were 20 years old in 2018 reported post-secondary education participation. This compares with 60% for children admitted in sponsored families, 51% for refugees and 56% for the overall population of the same age, in the same year.

Service Canada approved 40,690 LMIAs in the fourth quarter of 2020
The Employment and Social Development Canada (ESDC) has updated the official data on the number of temporary foreign worker (TFW) positions on positive Labour Market Impact Assessments (LMIAs) in the last quarter of 2020. In the fourth quarter of the year, Service Canada issued 40,690 LMIAs, 13,792 more compared to the third quarter. This number is almost equal to the last quarter of 2019 when there were 40,863 approved LMIAs. In total, ESDC issued 123,312 positive LMIA decisions in 2020. Despite the pandemic, Canada issued only 6,246 LMIAs less compared to 2019. At the same time, this data includes the number of LMIAs issued in support of work permits and counts only the number of LMIAs and not the number of positions under one application. ESDC also excludes LMIAs in support of permanent residence from these statistics.