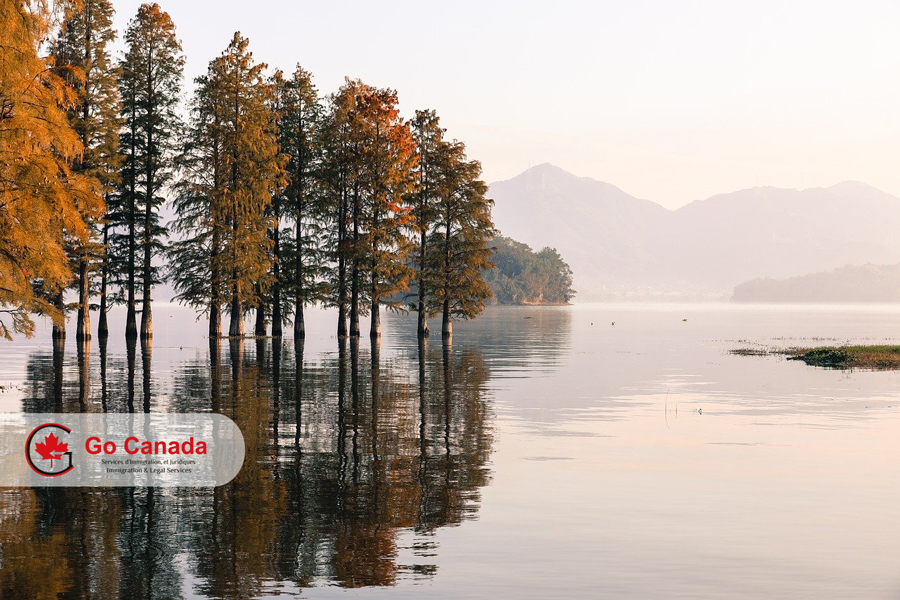 Canada issued 671 ITA in the PNP-targeted Express Entry draw
On March 8, 2021, Immigration, Refugees and Citizenship Canada (IRCC) conducted a new Express Entry invitation round. Draw #177 was intended for candidates in the Provincial Nominee Program. The government issued 671 invitations to apply (ITA), and the cut-off score in this draw was 739 points, 19 points more compared to the previous PNP-specific draw that occurred on February 10. The tie-breaking rule for this round was February 16, 2021, at 19:10:25 UTC. As of March 1, 2021, there are 147,688 profiles registered in the system, 5,026 profiles fewer compared to the previous update. After the largest draw in history, many in-Canada candidates registered in the pool waiting for the new massive invitation round for candidates with Canadian work experience. So far, Canada issued 38,657 ITAs through Express Entry in 2021.

IRCC expanded measures for paper-based PNP applications
On March 8, 2021, Immigration, Refugees and Citizenship Canada (IRCC) published an update regarding temporary measures for paper-based Provincial Nominee Program (PNP) applications for business, entrepreneur, and self-employed provincial streams. Earlier, provincial and territorial authorities could request IRCC to put on hold a paper-based PNP application when applicants have experienced a job loss as a result of the COVID-19 pandemic from September 17, 2020, to November 17, 2020. IRCC has now extended these dates until March 10, 2021.

Over tens of thousands of unclaimed permanent residencies
A report by the Information and Communication Technology Council (ICTC) pointed out that in Canada’s information and communication technology talent market, more than two-fifths of the practitioners were from immigrant groups. By 2023, the number of job vacancies for Canadian digital skills practitioners may be as high as 305,000. The huge number of job vacancies also indicates that science and technology talent will continue to be the key immigration targets of the Canadian government, such as through the federal global talent stream (GTS) and the BC Tech pilot category. In Canada, more than one-fifth of the population is made up of immigrants. At the same time, the number of new immigrants to Canada is also increasing year by year.

New immigrants leave Canada amidst the recession
The coronavirus pandemic is forcing many new immigrants to return to their home countries, according to Statistics Canada. The reason is the economic situation in the country, the inability to find a decent job, limited social communication and a tangible lack of family ties. The number of newcomers who received the status of a permanent resident of Canada and have lived here for less than five years decreased by four percent to 1,019,000 by the end of 2020 compared to 1,060,000 in 2019. As for those who lived in Canada for five to ten years, declined from 1,170,000 in 2019 to 1,146,000 in 2020. The same trend was observed in 2008 and 2009 when many immigrants returned to their home countries during the global recession. Moreover, the longer they stay there, the less likely they are to seek their fortune in Canada again.